The top country songs to learn on Guitartricks.com are listed below. If you're a fan of country or maybe you're jumping in as a new fan of the genre, this is a great place to start. Whether you're a beginner guitar player or more experienced, there is a lesson for you on this top 10 list.

Slide guitar is when a guitarist uses a slide, which is an object placed against the strings while playing. Playing slide guitar is a technique and is usually used in blues and country music. Slides are usually metallic cylinders that are worn on the player’s finger and pressing the slide against the strings creates a unique effect that sounds a bit like the notes are winding up or down. Learn all about slide guitar here.

Guitar body styles for electric guitar include solid body, hollow body and semi-hollow body. Solid body electric guitars are made of solid pieces of wood, usually glued and pressed together, while hollow body and semi-hollow body guitars have one or two f holes carved out for greater resonance and a fuller, warmer tone. There are also a number of guitar body types for <a href="https://www.guitartricks.com/blog/Guitar-Shapes-on-Acoustic" target="_blank" rel="n

A guitar harmonic is usually a note that is played but the string is muted slightly to dampen the vibrations, giving it a bell-like, ringing effect. Harmonics are most commonly played on the 12th fret but you can play them all over the neck.

There are a bunch of great tricks when it comes to harmonics. Here are just a few. 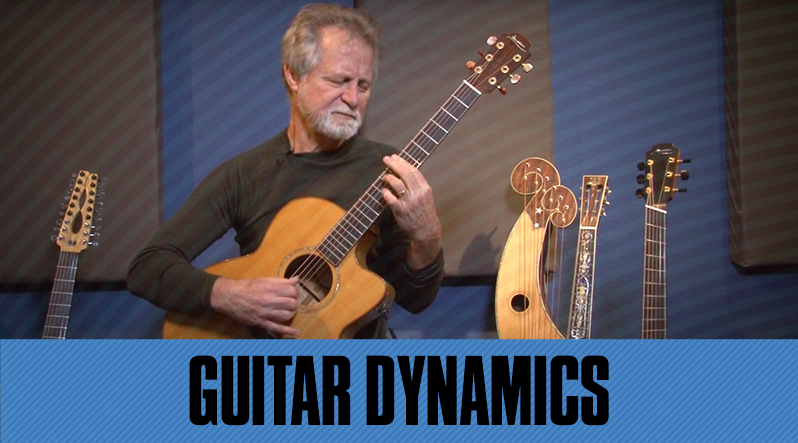 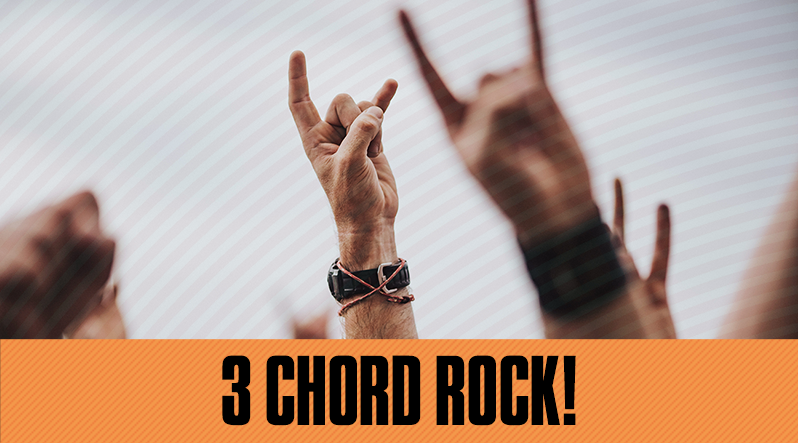 How to Train Your Ear with String Bending 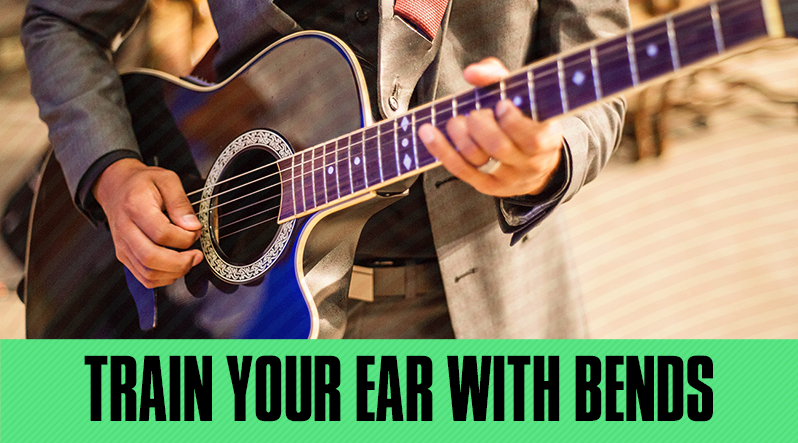 All guitar players should learn to train their ears so they are able to accurately listen for pitch relative to its starting point. This will help all of us when it comes to playing along with a song and trying to work out which chord or note is next, or being able to make creative decisions about pitch mid guitar solo. This lesson won’t give you perfect pitch, but it will improve your string bending and your ability to target a pitch. This is the first step to training your ears to identify every detail of the music you play. 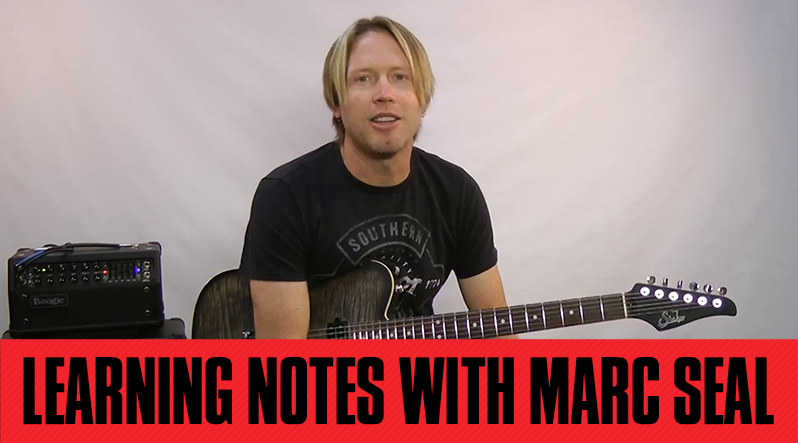