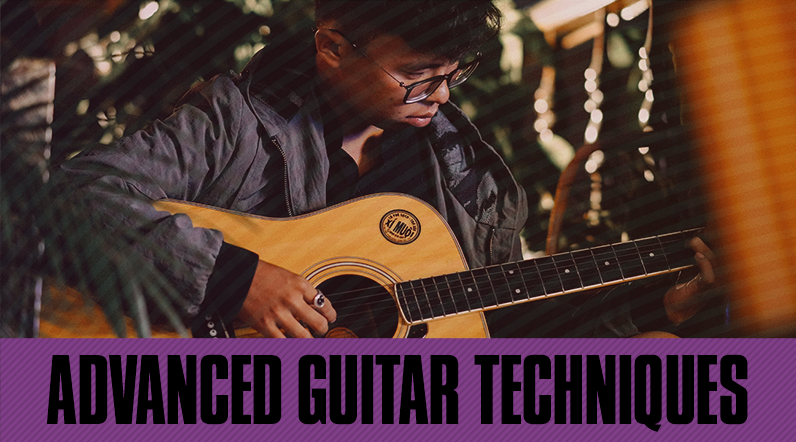 Two-hand tapping is a technique that utilizes both hands to tap a series of notes and flourishes on the guitar. The fretting hand is tapping as usual, while the picking hand also moves to the fretboard and also taps. This is a technique that goes all the way back to tapping on ukulele, and very popular among guitarists like Eddie Van Halen. With this technique one can execute gigantic arpeggios and perform interesting scales. If you want to take it up another notch, one can also use this technique to shred diatonic scales.

This type of picking is most prominent in country guitar playing and requires the player to play with their pick as well as the other fingers of their picking hand to play additional notes. So what happens is the guitar player is playing with the pick, and their other fingers at the same time. Hybrid picking gives the guitar player a load of new options when it comes to riffing and lead work. Imagine playing the bass note of a riff and then plucking the treble notes right afterward. There’s a rhythm to this type of picking and it may be a bit awkward at first but with some practice, anyone can tackle this concept.

Travis picking, like hybrid picking, is the technique of utilizing multiple fingers of your picking hand, specifically using your thumb to play bass notes while your other fingers play the treble strings. It’s different from hybrid picking because it does not require the use of a pick, and the bass notes played by the guitarist’s thumb is consistent throughout the entire song. In Travis picking, the guitar player moves from the root note to the the fifth note and this adds a lot of drama, and almost sounds like the beat of a drum, or the bass notes of a piano. Tracks like the classic “Keep On Truckin’” by Jorma Kaukonen employ this technique. You may also find this technique extremely useful when it comes to playing country music, ragtime, and folk music. Learn to play “Keep on Truckin’” here.

Sweep picking is a guitar technique where the guitarist plays an entire arpeggio in one single sweep, instead of individually picking each string. When performed fast, the result is a flurry of notes that seamlessly blend together. This is a technique that is often associated with lightning-speed lead guitar often found within the metal and hardcore genres. The basic idea of sweeping is fairly simple. It’s all about the smooth transition from one string to the next in one movement. 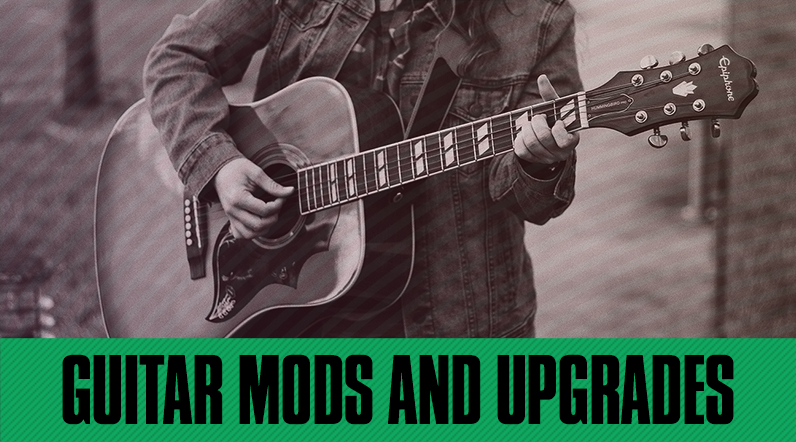