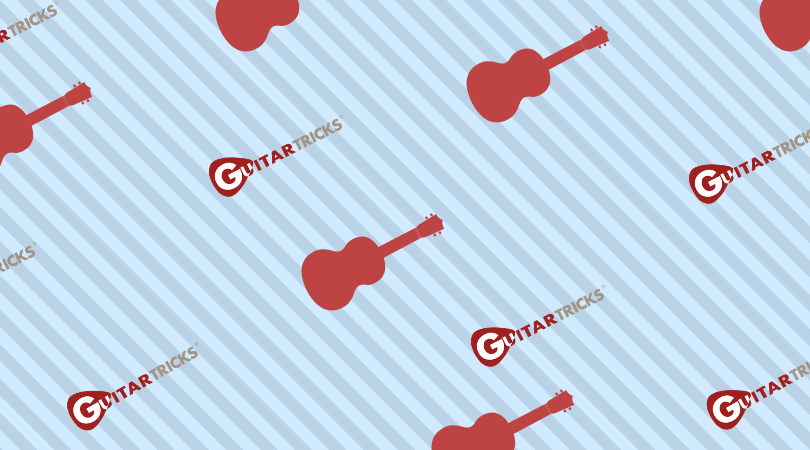 Guitar Tricks assigns a difficulty rating to every tutorial.  We do this in order to show students how a tutorial fits into the overall learning system and the skill level required to tackle a lesson.

There are five difficulty ratings

How Core Learning Difficulty is Rated 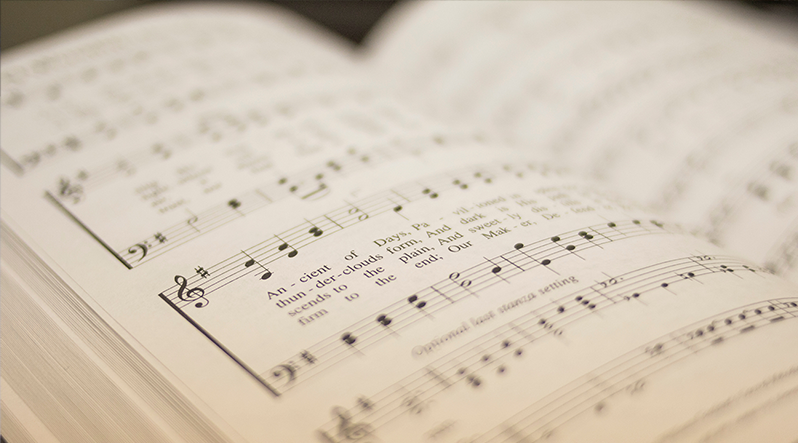 The Style courses start where the Fundamentals end. So, the Blues, Country and Rock level 1 courses are rated Easy. But as you progress and eventually get to the level 2 Style Courses, the difficulty rises to Intermediate.

The same rating system applies to other tutorials in the catalog: technique, theory, exercises, and so on.

How Song Difficulty is Rated 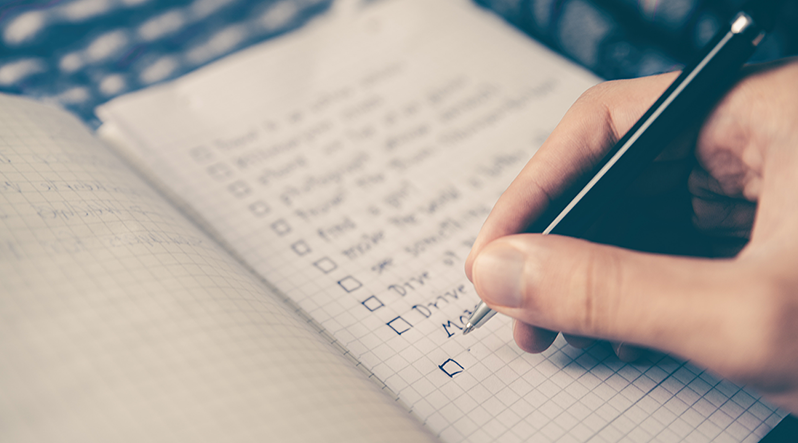 Rating a song tutorial is a little more complex. This is tricky because one part of a song might be significantly easier or more difficult than another part of a song.

Usually the difficulty rating is set based on the main part of the song. Sometimes this is the easiest part. This encourages students and lets them know they have the skills to play the main section of a song.

For example, if the main rhythm guitar part of a song requires strumming open chords in a way that students learned in Guitar Fundamentals 2, then the song could be listed at the Beginner difficulty. However, it is important to keep in mind there may still be be a portion of the song with a more difficult section.

Occasionally, the difficulty rating is set based on the most complicated part of a song. This is true especially in cases where the toughest section is also the most iconic, or significant like the solo from "Freebird" for example.

They might know chords, but playing those chords at a quick tempo with an unusual right hand technique requires that we rate the song at a higher than average level! Some rock songs have easier rating levels because people that enjoy that style are used to the licks, riffs and techniques typically used in that style.

Some Lessons are Simply More Difficult 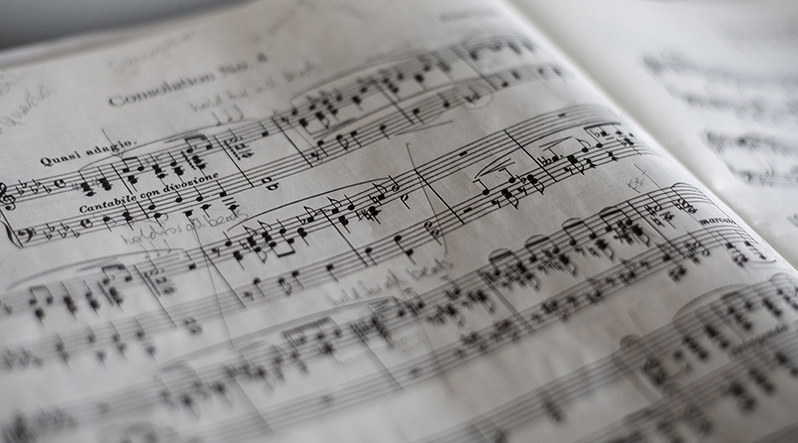 In short, it is sometimes difficult to assign difficulty ratings objectively across the board for all songs and all players. On the plus side, the Guitar Tricks forum exists in order to help users find songs or lessons or answer questions. If you need help finding a song that matches your interests or current skill level, please ask.

Best of success with your guitar learning and playing! 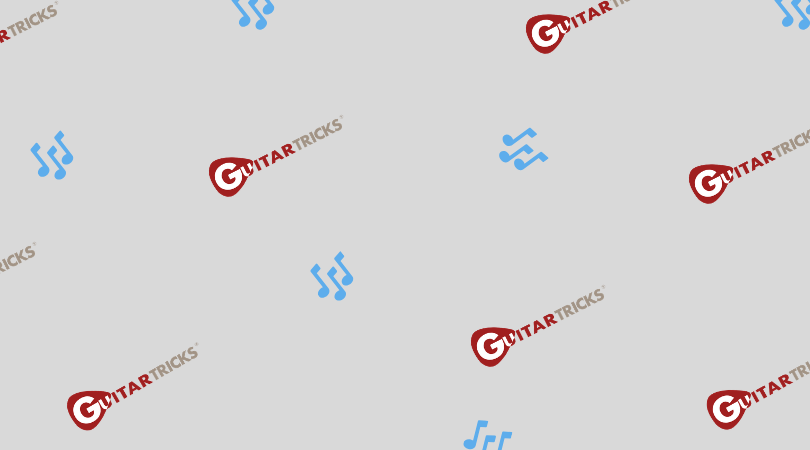 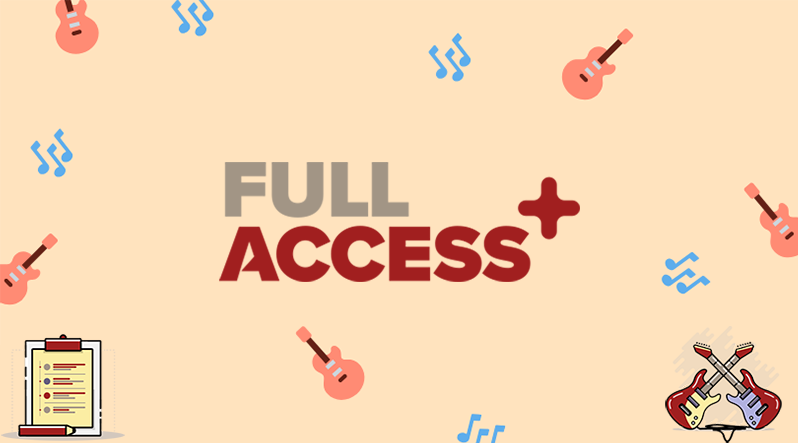