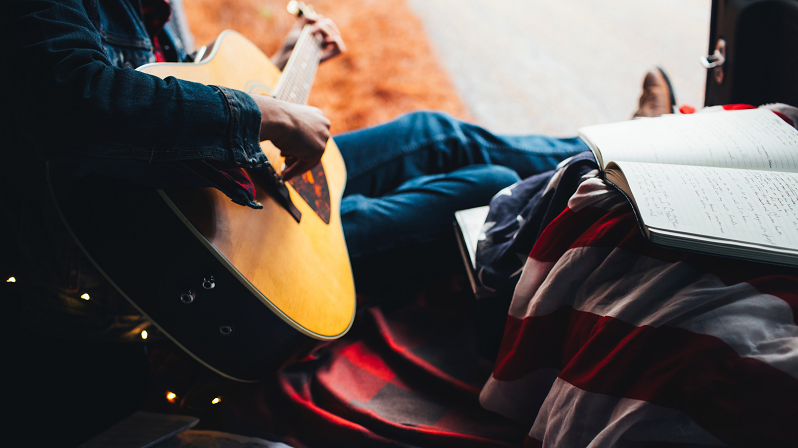 Let’s take a look at some commonly used words when playing and learning guitar. Now, a lot of you may already know these but this is aimed at beginners who may not be familiar with these concepts. Here are 4 commonly used guitar words that may not have an obvious meaning.

Arpeggios are when the guitar player individually picks each note of a chord in descending or ascending order. Think about the opening riff in “House of the Rising Sun” by The Animals. That is a classic example of an arpeggio! For more info on arpeggios, check out this lesson on how to play and create arpeggios.

And that’s it! For a better understanding of these techniques and concepts, don’t forget to check out the lessons right here on Guitartricks.com 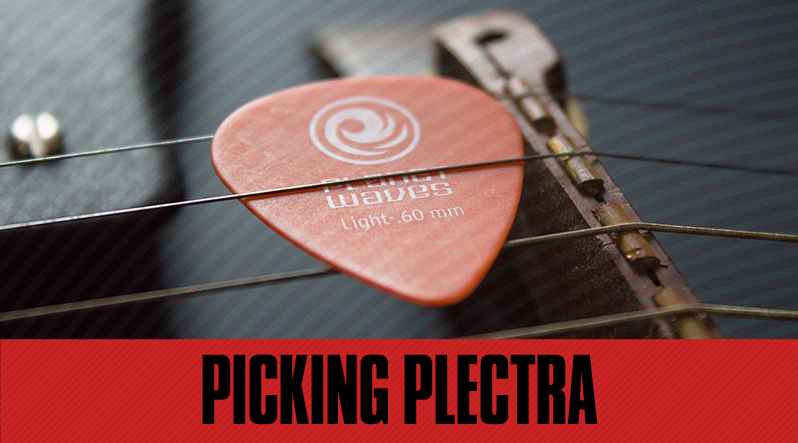