Easy Guitar Songs for the Holidays 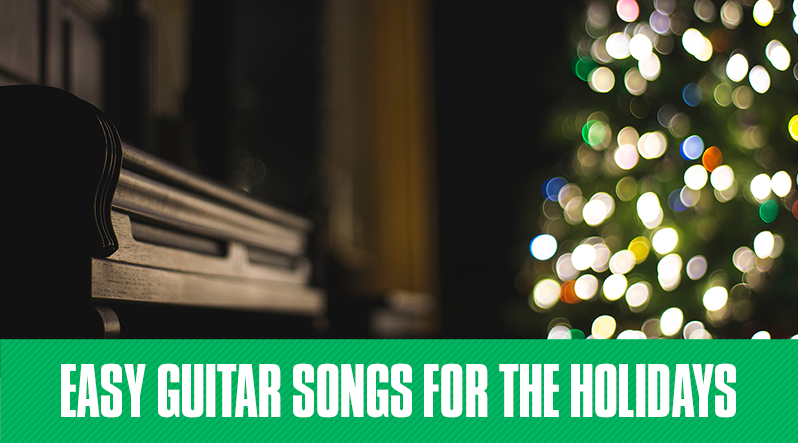 It's that time of the year again! Time to cuddle up with your loved ones and spread holiday cheer the best way you know how, that is to play some classic winter tunes. If you missed the previous holiday songs, go here, but if you want just a few more suggestions, read on below!

Are we missing your favorite seasonal song? Let us know in the comments! 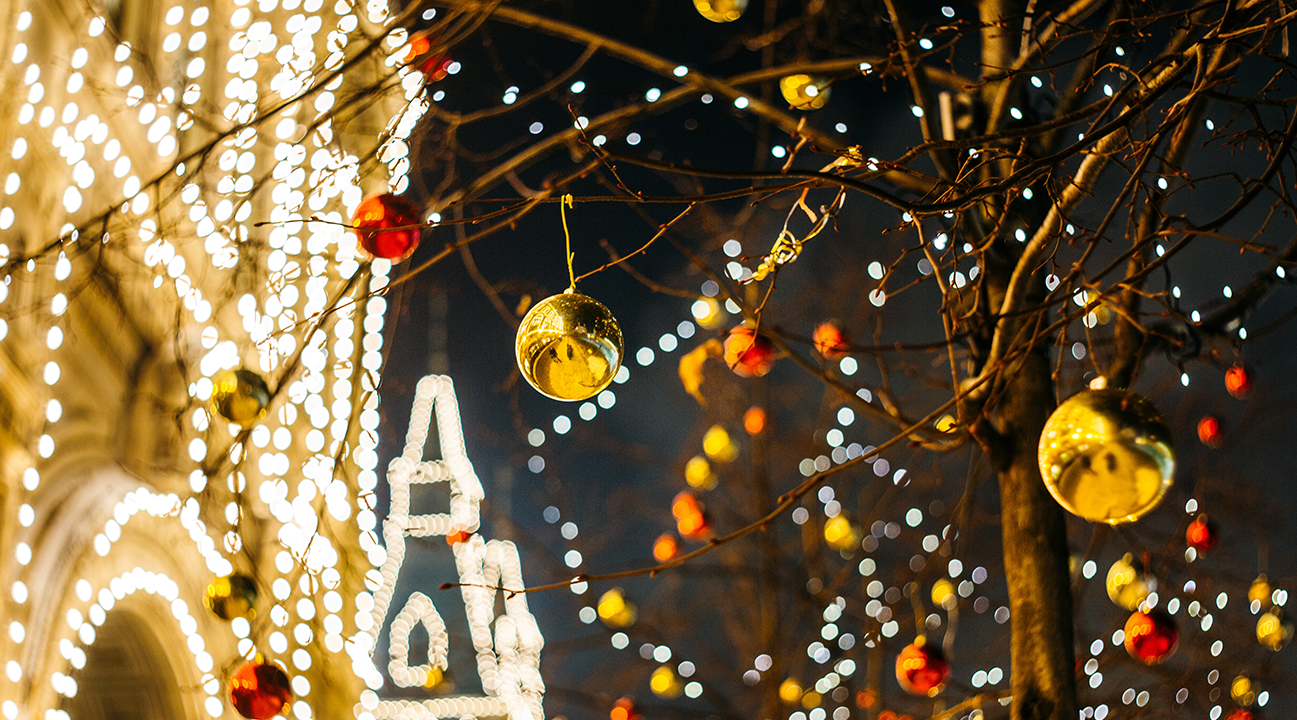 This song by former Beatle, John Lennon, is a Christmas anthem for anyone wanting to play with some fun strum patterns. Interestingly the song moves between two key signatures, the A major and the D major.

This song is also really great to learn some alternative chords as well. Not only do you play an open A major chord, but the song also calls for an suspended chords. You’ll get a chance to play variations of A suspended, B suspended and E suspended.

If you’re interested in playing this song, remember that the vocals simply pick up right at the beginning so you have to be ready. Play the first verse yourself with the chords above. 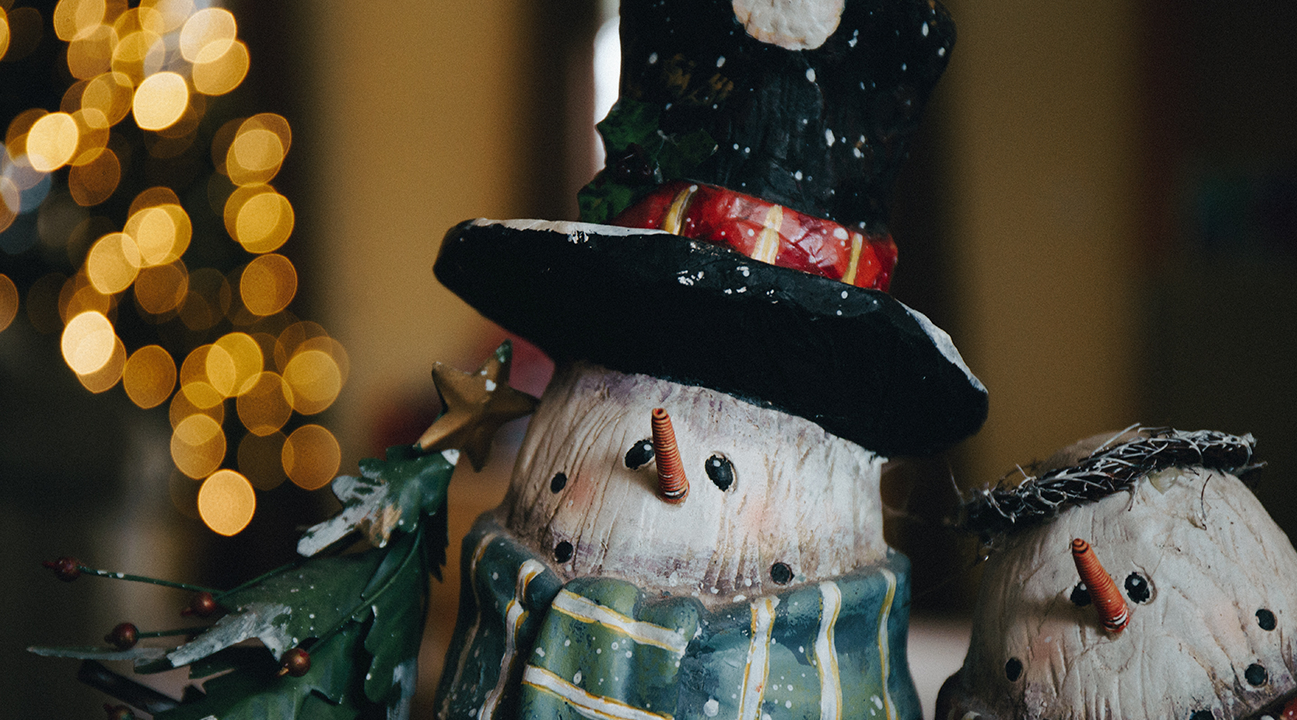 This lesson features a very laid back swing feel and is played in an easy 4/4 time. There is a ton of great skills to learn from this song like double stops, and jazzy extended chords. The chords switch fairly fast and the entire song is played at 128 bpm.

There are two guitars in this track but one can easily play the entire song solo just by playing the rhythm section. The verse features a D6 chord which may be a little awkward at first but if you take the time to place your fingers in the right spots, you’ll have it mastered in no time. Play the opening verse with the chords above. 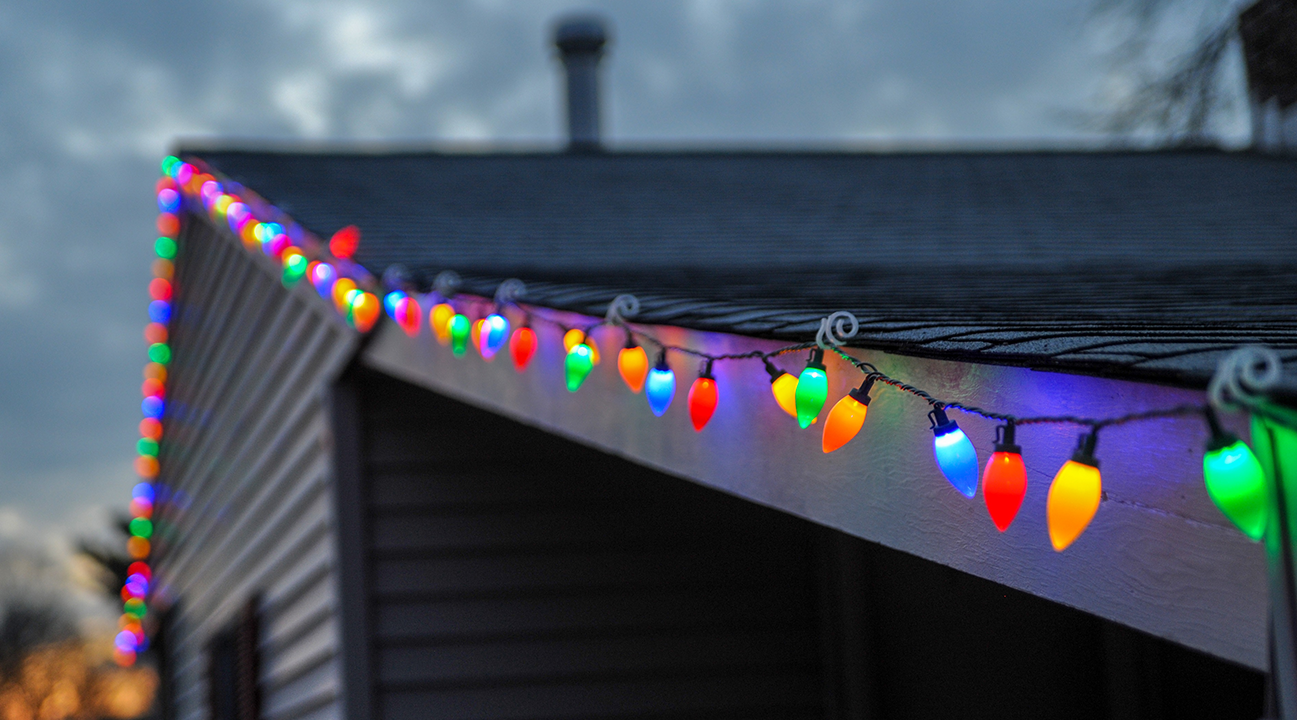 This song is chalk full of great stuff from a handful of jazz chords, a funky solo, a 12-bar blues structure all wrapped up in 12/8 time. A number of artists have recorded this song from Ray Charles to B.B. King and even Elvis Presley.

The chords in this song are mostly 7 chords like the A7, D7, E7, etc. There are also 9 chords in here as well. These are what Guitar Tricks instructor Caren call jazz chords and they offer a ton of versatility. You can take these chords and apply them to a number of songs and playstyles.

If you want to learn a fun, bluesy song for the holidays, this is it. Play the intro with the chords above. 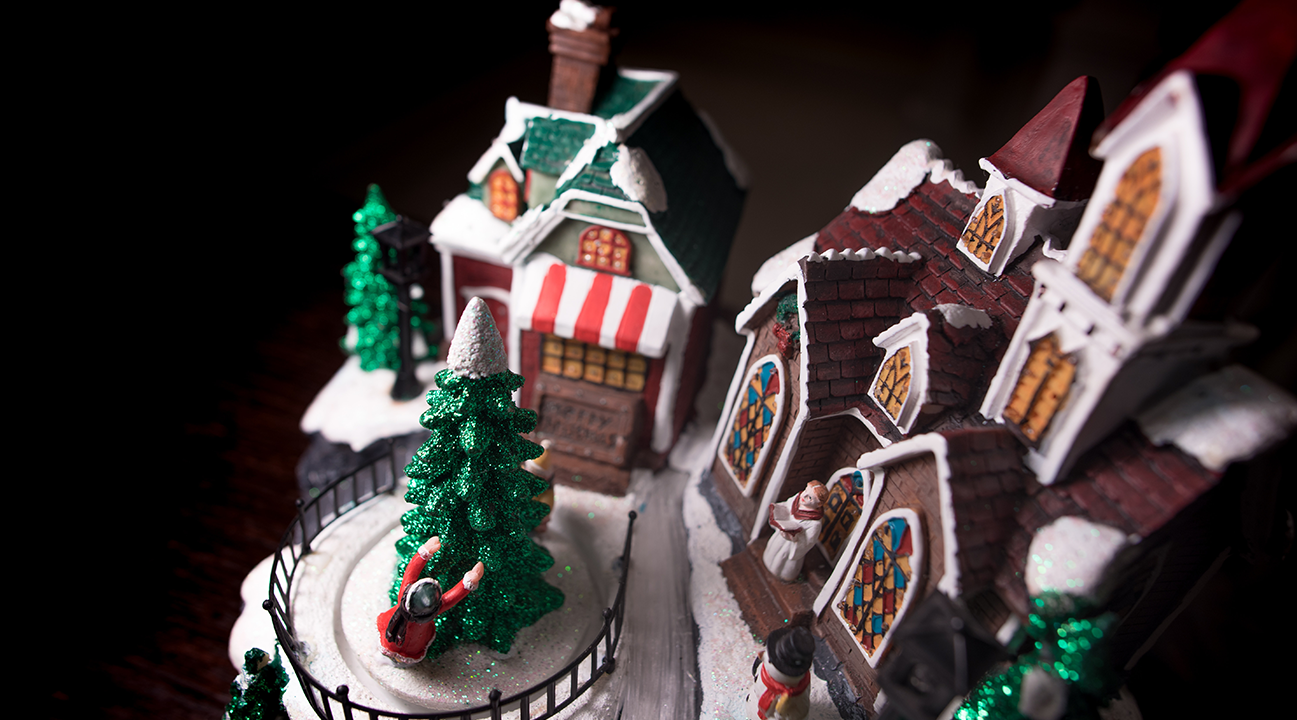 The holiday classic is always a nice one to learn so you have it up your sleeve during festive gatherings. The song is fairly simple utilizing open chords, but there’s some variety in there with the addition of a soft boom-chick type of strum pattern.

The song also features what Guitar Tricks instructor calls a split-measure, or when two chords share the same 4 count. 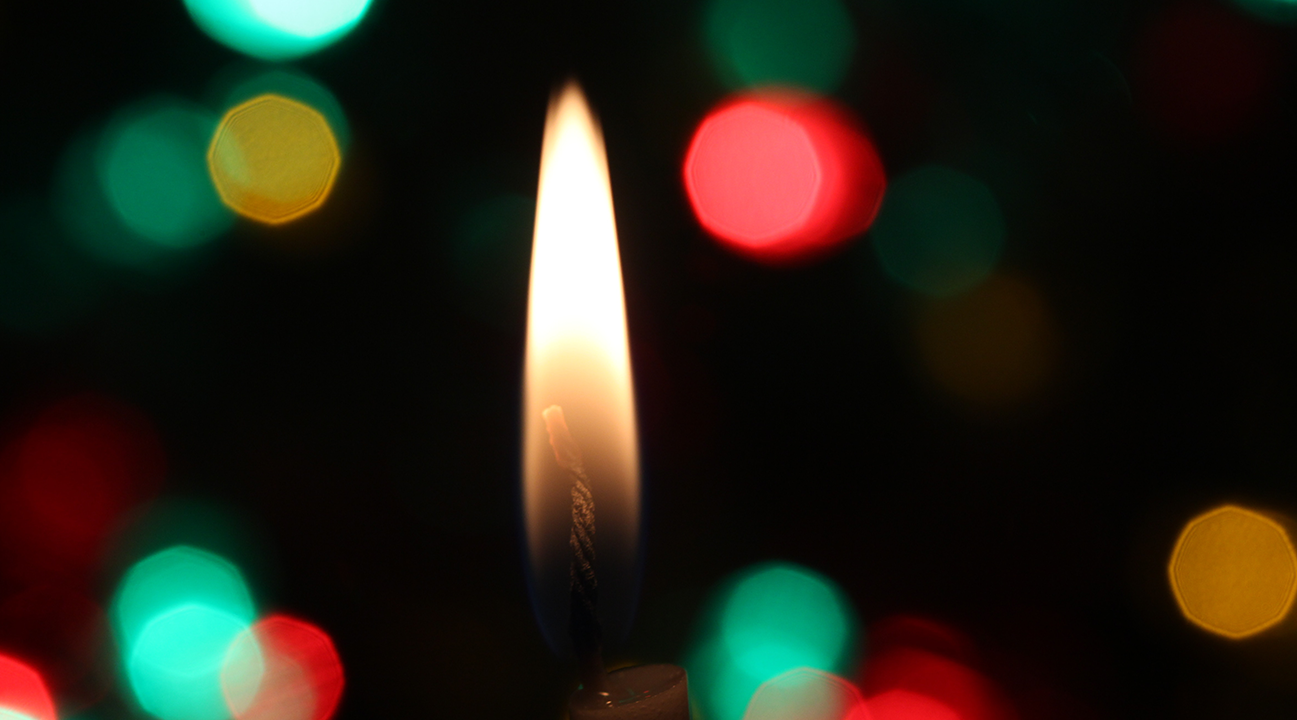 Originally a German song that was played the night before Christmas, “Silent Night” is a holiday staple. This song isn’t terribly difficult to play which makes it a nice and relaxing performance. Just like “Joy to the World,” the guitar strum pattern consists of hitting the bass note before strumming the full chord.

The song is also played with a capo on the 7th fret and features split measures as well. 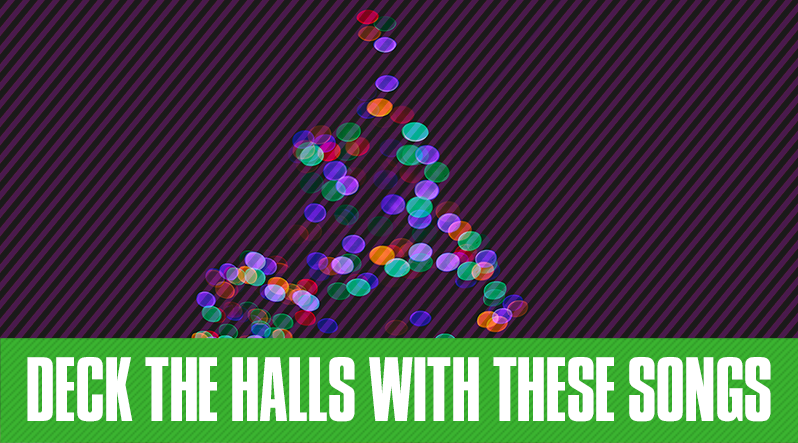 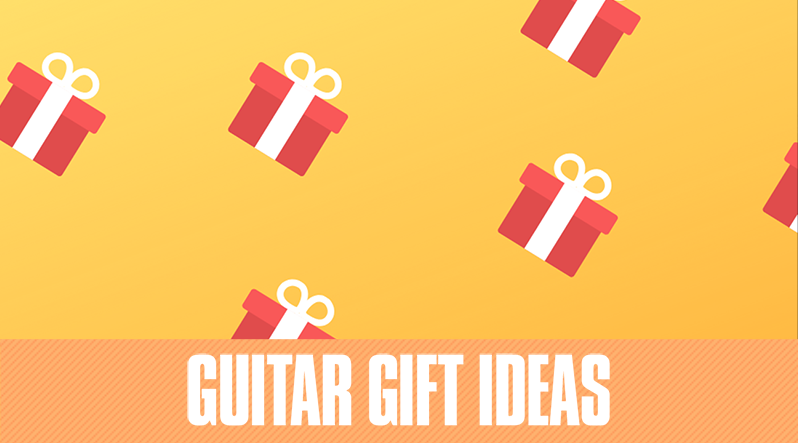