A guitar harmonic, or also called a string harmonic is usually a note that is played but the string is muted slightly to dampen the vibrations, giving it a bell-like, ringing effect. Harmonics are most commonly played on the 12th fret but you can play them all over the neck.

There are a bunch of great tricks when it comes to harmonics. Here are just a few.

Guitar harmonics on one hand

A lot of guitar players play harmonics by plucking a string with their picking hand, and then touching very lightly on the string with their fretting hand. But there’s a great trick Instructor Anders Mouridsen demonstrates in our Rock Level 1 course that is all about using just your picking hand to perform a harmonic.

In order to play a harmonic with just your picking hand, you’ll have to hold your pick a little differently. Hold your pick with your thumb and your middle finger, and then pluck a string. Right after you pluck the string, use your 1st finger, or index finger to lightly touch the string to give it that harmonic effect. This could feel a little awkward, especially if you’ve never tried harmonics this way, but this frees up your fretting hand for other things.

Guitar harmonics on a scale 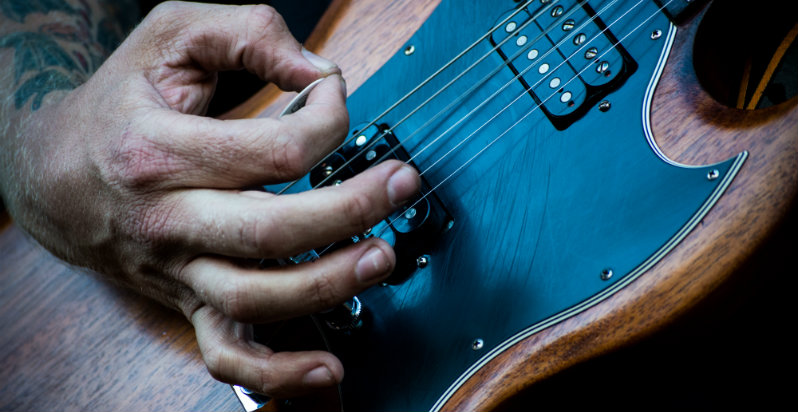 A lot of guitar players strum their harmonics, but it’s also a lot of fun to play entire scales using harmonics. If you’re super comfortable with harmonics, and using the one-handed harmonic trick above, you can move your entire hand around to create scale patterns.

You can use just your picking hand to pick out scales, but if you add your fretting hand to this, you’ll be able to play lots of different scales and complicated licks using harmonics. Learn how to play ‘The One-Handed Minor Scale’ here.

The 12th fret harmonic is the most common, but other common harmonics can be played on the 7th fret and the 5th fret. They’re played exactly the same way as the 12th, which means, you lightly hold all the strings of that fret and strum. This sounds especially good if you play it on electric guitar, too.

On electric guitar, if you turn down the volume, and then play a harmonic, you can turn up the volume and it would give it a nice swelling effect.

Pinch harmonics aren’t quite the same as the others 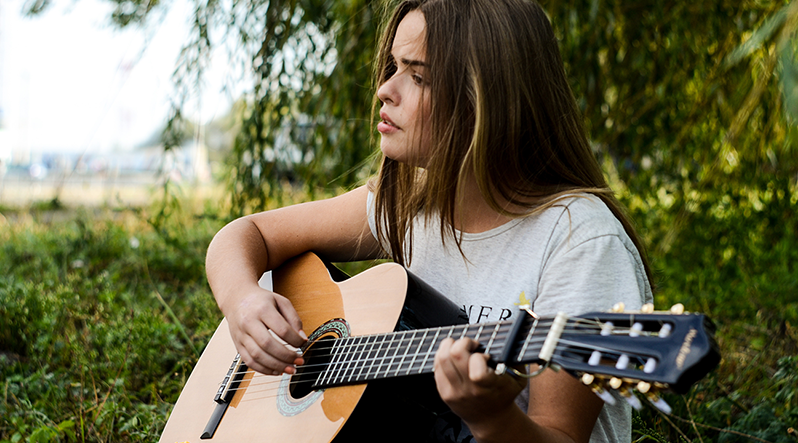 Throughout this post, we’ve been talking about natural harmonics, which are notes played by hitting them with a pick, and then lightly touching the string. Pinch harmonics are when you use your thumb and your pick to pluck a string.

To perform a pinch harmonic, what you want to do is play a note with your pick, and then right after the tip of your pick hits the string, use your thumb to lightly touch it as well. If your guitar is turned up and distorted, you will get a screeching, wailing type of tone.

And that's it! What do you think of harmonics? Are you a fan? Let us know in the comments. 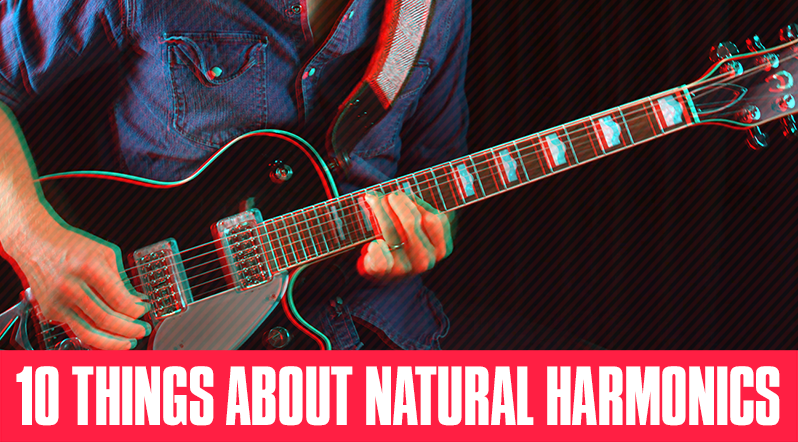 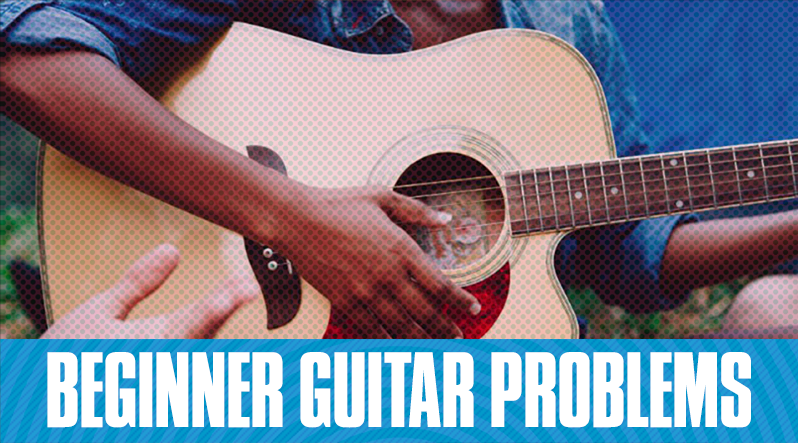