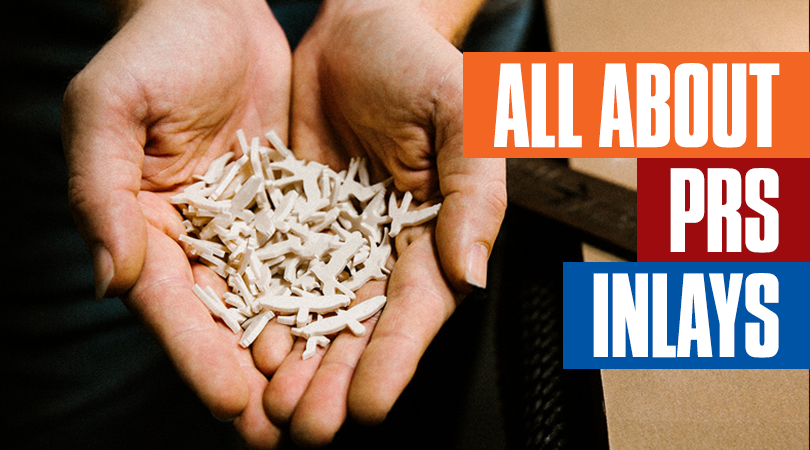 In the guitar industry, one is used to seeing the same dot or trapezoid inlay pattern found over and over again on various guitar brands around the globe. However, the unique PRS Guitars bird inlays are extremely iconic and one-of-a-kind. How did PRS come to create the iconic inlays and where did the inspiration for them come from?

According to a recent Paul Reed Smith interview, Smith recalls building a guitar for Peter Frampton: "when it came time to put inlays on the fretboard, I didn’t even have to think about it, I just went down to the store, bought a bird guide, and started designing inlays.” Smith notes that his mother was an avid bird watcher, which helped to shape his inspiration for the now widely known fretboard decorations. Did you know that the birds (starting from the nut) are:

- Screech Owl On A Branch (24-fret models only)

Check out the PRS blog here to see how the birds have changed and developed over the years, plus other information about their company history, special events and more. We personally love the 20th anniversary birds; which format is your favorite?