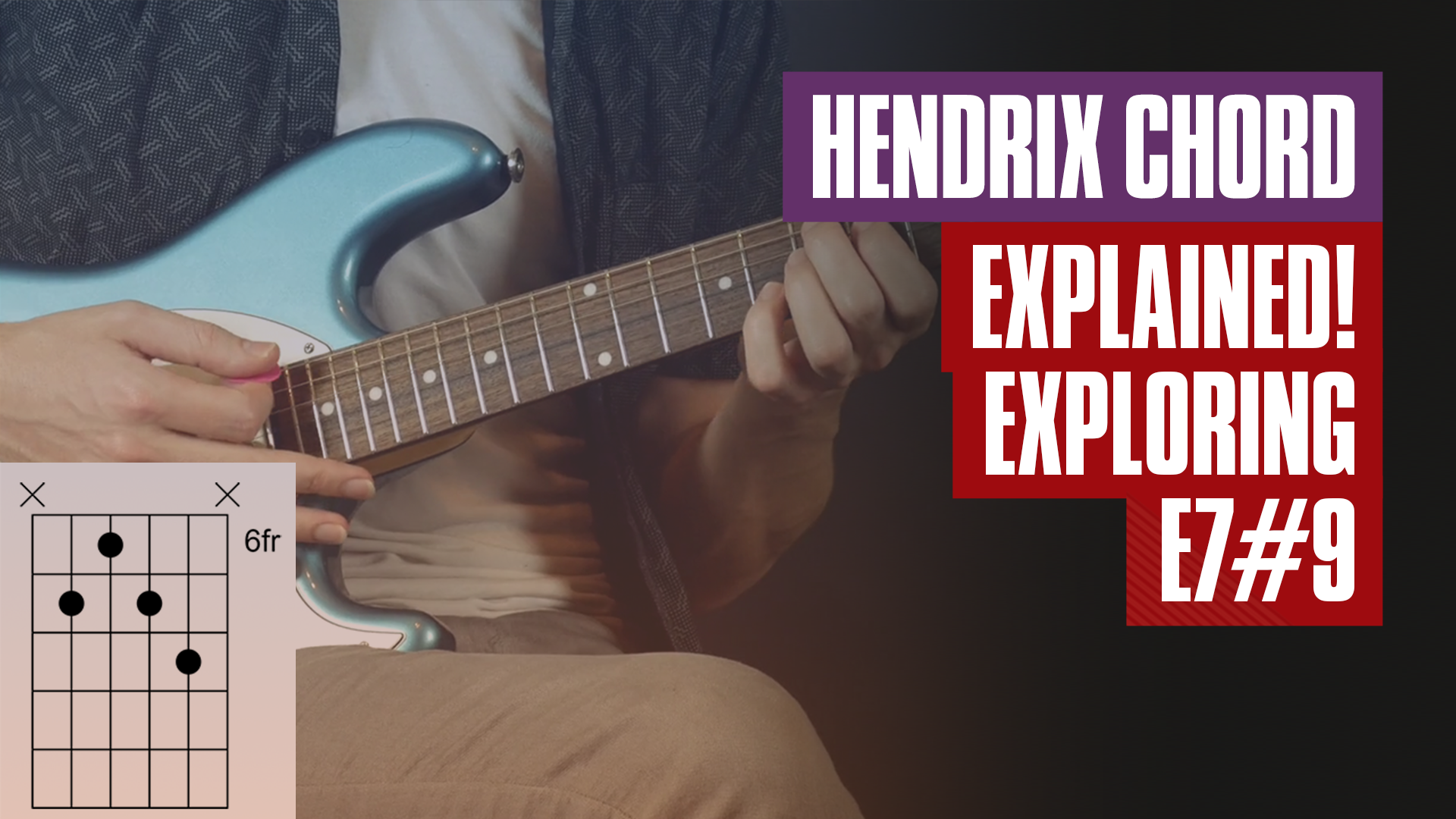 The chord was most notably used by Hendrix on “Purple Haze” off his first major album Are You Experienced. The song begins with the classic staccato riff and as the verse begins, you can hear the chugging E7#9 chord. It sounds bluesy and dirty. This rhythm is, for a lot of people, the very first song they heard from Hendrix, as “Purple Haze” was the opening track from the U.S. version of the album. The Hendrix chord is also used on “Fox Lady”. And before Hendrix’s use of this chord, perhaps the most famous artists that used this chord were The Beatles.

The 7#9 is used in “Taxman” by The Beatles, and is actually played throughout the entire song. Instead of using the E, The Beatles use a D7#9. You can hear the 7#9 as the chord stabs at the end of each verse line.

Learn how to play the Hendrix Chord with Gary below.

The important piece of this chord, and what makes it so Hendrix-y is because of how the guitar player played. Since Hendrix was known for his electrified and distorted tone, the E7#9 chord sounds especially nice with an electric guitar, and with tons of distortion.

Technically, another reason why this chord is so interesting is because it is a split chord, or a chord that contains a major and minor third, making it not really a major or minor chord, but somewhere in between. The chord kind of hangs in the air and creates a lot of tension and Hendrix used this chord in quite a lot of his songs.

Hendrix also incorporated a number of hammer-ons and embellishments when playing his chords, and in order to understand what type of embellishments he added to his playing, check out the free lesson below with Anders here. 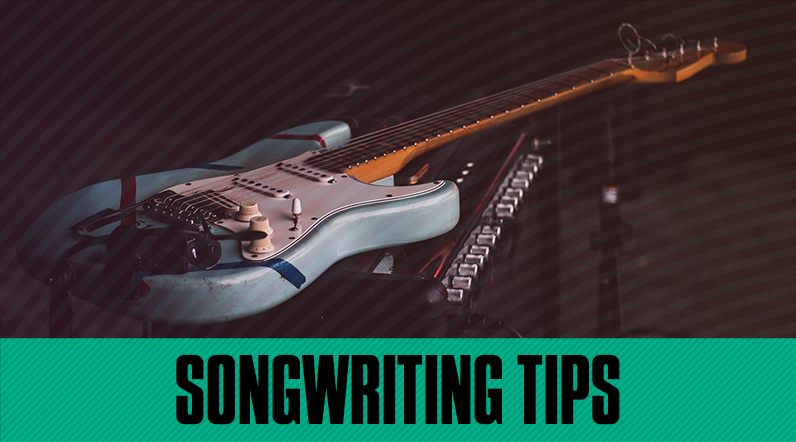