Bob Dylan is one of music’s greatest icons. Dylan made a name for himself writing songs that were politically and socially charged since the early 1960s. His lyrics and music influenced the likes of The Beatles, Jimi Hendrix, and more. He often accompanied his poetry with just a harmonica and an acoustic guitar. Let’s take a look at three of his greatest and most memorable songs.

Recorded and released in 1965, this is one of Dylan’s most popular songs. It has been covered by a number of artists over the years, and most notably by The Byrds. Mr. Tambourine Man lyrics are full of realistic imagery and the song starts with the chorus and not a verse, making it a little unconventional.

The song is originally recorded in the key of F but in our tutorial, Mike will show you how to play the song in the key of D major, as well as with a drop D tuning for a fuller sound. After you have the tuning set, the song only calls for a handful of open chords like D, A, G, B and E. Learn the full song here.

All Along the Watchtower

Recorded in 1967 and then released in 1968, “All Along the Watchtower” is another great Dylan hit. Perhaps more popular than the original recording is Jimi Hendrix’s version of the song. Hendrix released his version shortly after the original and electrified the entire track.

Hendrix’s scorching guitar solos and driven, chunky riffs and energy catapulted this song into legendary status. Guitartricks teaches both versions of this song and the Dylan version is great if you want to learn the original, acoustic number with a few simple open chords. Learn the Dylan version here.

Blowin’ in the Wind

One of Dylan’s earliest singles, “Blowin’ in the Wind” is a song that was released in 1963. This song, like so many other Dylan songs from that era, was directly about protesting the war, and spoke about the social and political climates of the time. The song is fairly straightforward with just a few open chords. Mike teaches the song with a capo on the 7th fret and a boom chick strumming style. Learn the full song here. 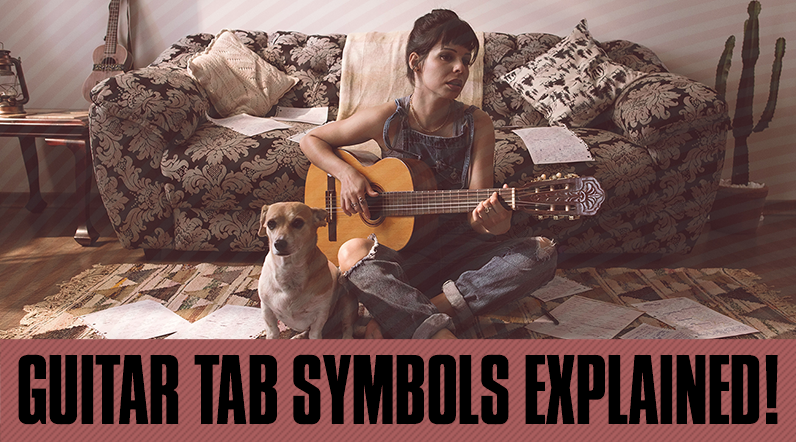 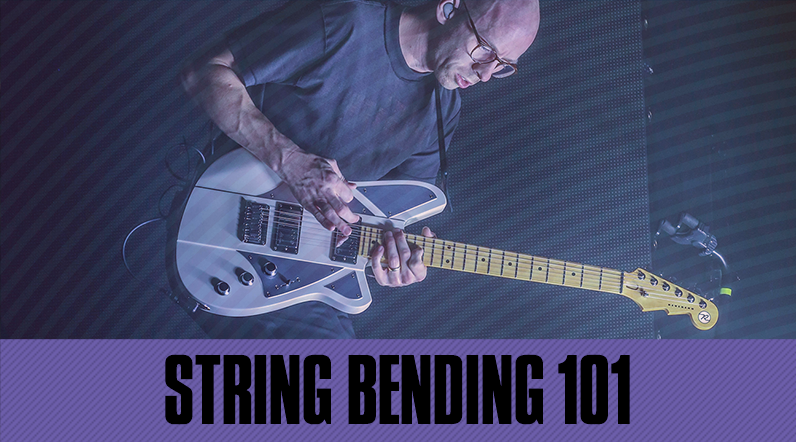