It’s often been joked that a lot of music can be played with just a handful of chords, and this is also true of the music from John, Paul, George and Ringo. As The Beatles grew in popularity and acclaim, so did their music. From the early days of With the Beatles to Let it Be, they experimented with the basic foundations of their work. We’ll take a look at some of the opening chords of a few key songs, and see how the band progressed and employed varying techniques as the years went on.

Recorded and released on Meet the Beatles!, the song’s opening riff uses a couple of power chords, or 5th chords. For this song, the guitarists use C5 and D5 for that slow build up before the song fully gets into its catchy, boogie-inspired groove. The simplicity of the riff was common in a number of their tracks, but eventually the mop heads would have an entire catalog of interesting chords and riffs. Just a year later, they would release a song that’s arguably one of the most iconic chords to ever be strummed from the moment it was played.

The iconic chord at the opening of this Beatles classic is the F6add9 or F6/9 chord. Check out the many variations here. As you can see from the chart, there are a number of ways to play the chord. Using the chord chart as a reference, the Liverpool boys played Variation 2, but instead of playing the first fret of the high E string, they play the third fret of the high E string. Besides the F6/9 at the beginning, the rest of the song is fairly standard affair.

“Yesterday” is one of the earliest Beatles songs that was written entirely by Paul McCartney, even though it’s credited to John Lennon as well. McCartney is also the only member of The Beatles that appears on the original recording. Sir Paul used a G5 chord to strum the opening chords, which is a variation of the standard open G major chord but with an added fifth note, the D note. McCartney took it a step further and even tuned his guitar a whole step down.

The chords used in this track off the very folky Rubber Soul album are fairly simple, as it begins with a standard open D chord for a few bars before jumping into a C. Sure, there’s a capo on the 2nd fret, but the most notable bit is definitely that bassline, which involves running through some notes as you play that D major.

Eventually The Beatles would elevate their sound, literally, and figuratively into different genres and styles. One notable song is “Helter Skelter” which is one of the loudest, most aggressive songs the four has ever released. It starts with an iconic riff that goes into a G5 and an E major chord. But what makes this intro stand out is that the band really digs into each of these chords, attacking them hard, for a powerful sound. The G5 played here is a far cry from the opening G5 on “Yesterday.” 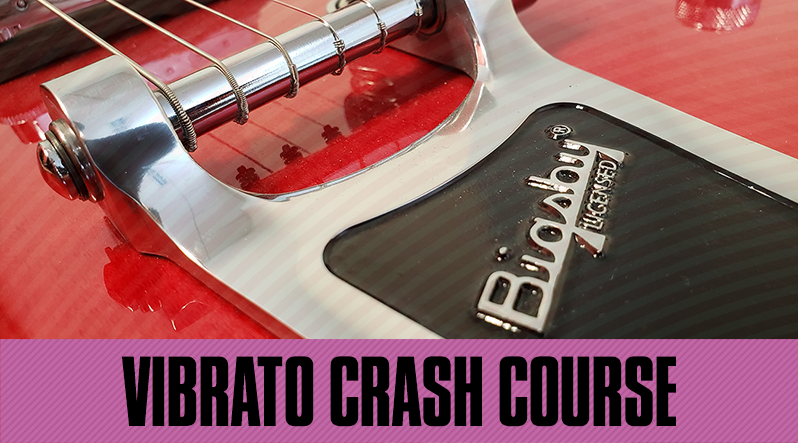