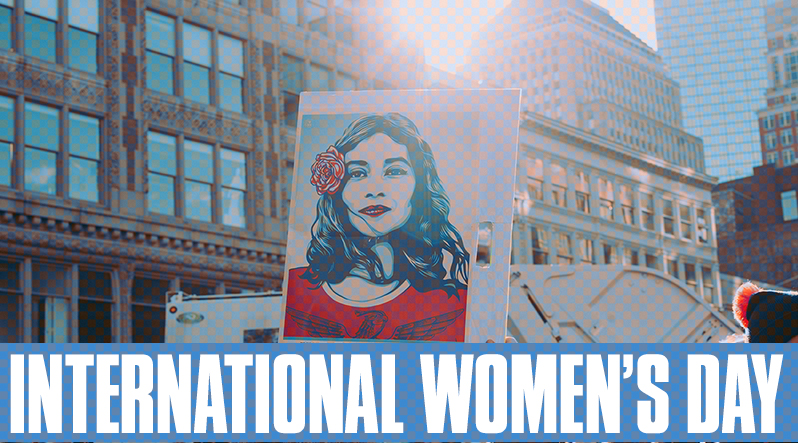 It’s International Women’s Day and to celebrate, we want to highlight our most popular song lessons on female-led artists and bands. 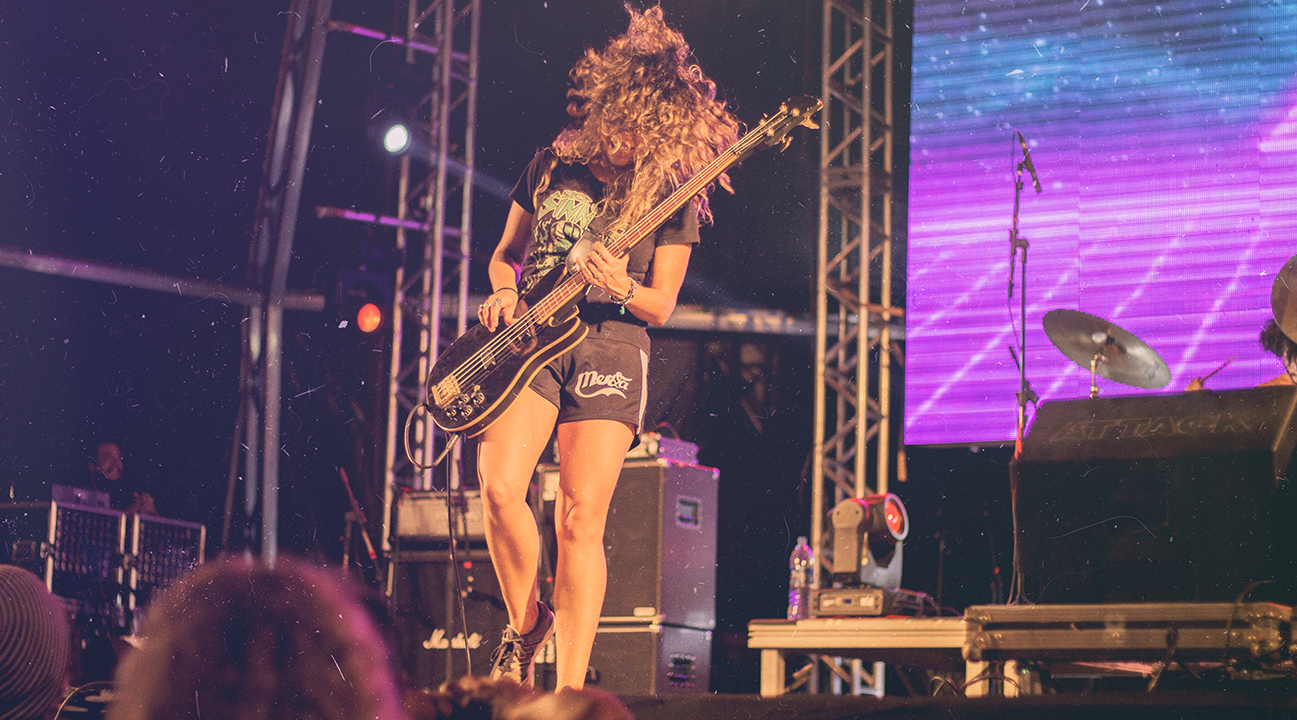 The singer-songwriter was a huge hit in the 1970’s where her songs frequently hit the top of the charts. Songs like “Anticipation” and “Mockingbird” are some of her most recognizable works, and she eventually went on to win a Grammy award for her self-titled debut album, Carly Simon.

The song “Anticipation” is an acoustic song in standard 4/4 timing but it’s a little more complicated than what you may expect. This song has tricky extended chords like the major 7th, the suspended 2nd, and the suspended 4th. If you’re not yet familiar with these types of chords, be sure to brush up on them before tackling this song because you’ll have to switch between them at a fairly quick rate.

Our lesson for this song also features a simplified version where Dave will teach you how to play the entire song in the open position without the use of any extended chords. 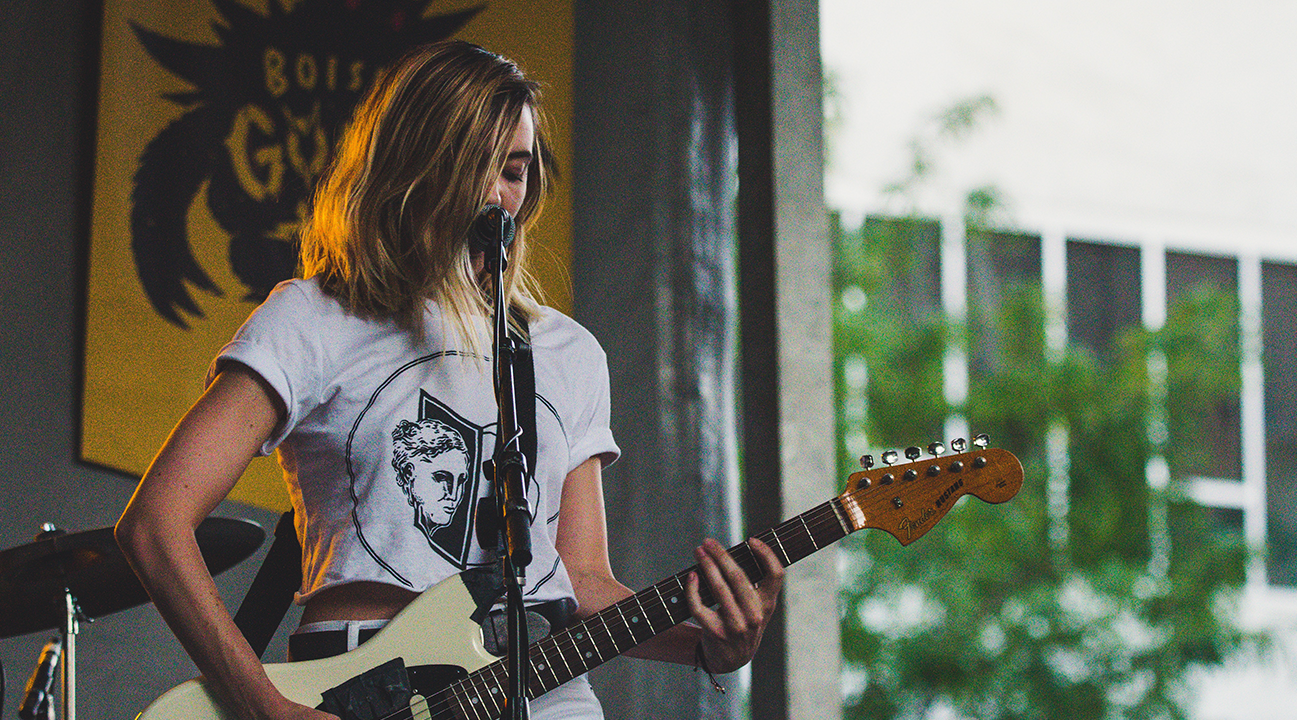 This group from Dallas, Texas might be one of the most successful country bands ever. Thanks to their origins in playing bluegrass where they won an award at the Telluride Bluegrass Festival, and then eventually opening for Garth Brooks, they eventually built a big enough fanbase by 1992. They hit the big time with the album Wide Open Spaces and have since racked up 13 Grammy Awards, including an award for Album of the Year.

“Wide Open Spaces” from the album of the same name is one of their biggest hits and features a number of interesting guitar parts. There is an electric guitar that plays arpeggios throughout the song, while an acoustic guitar is strumming with a capo. There are also some lead guitar melodies to learn from this one as well. Guitar Tricks also has a simple version of this song if you only want to learn how to strum the chords and sing along. 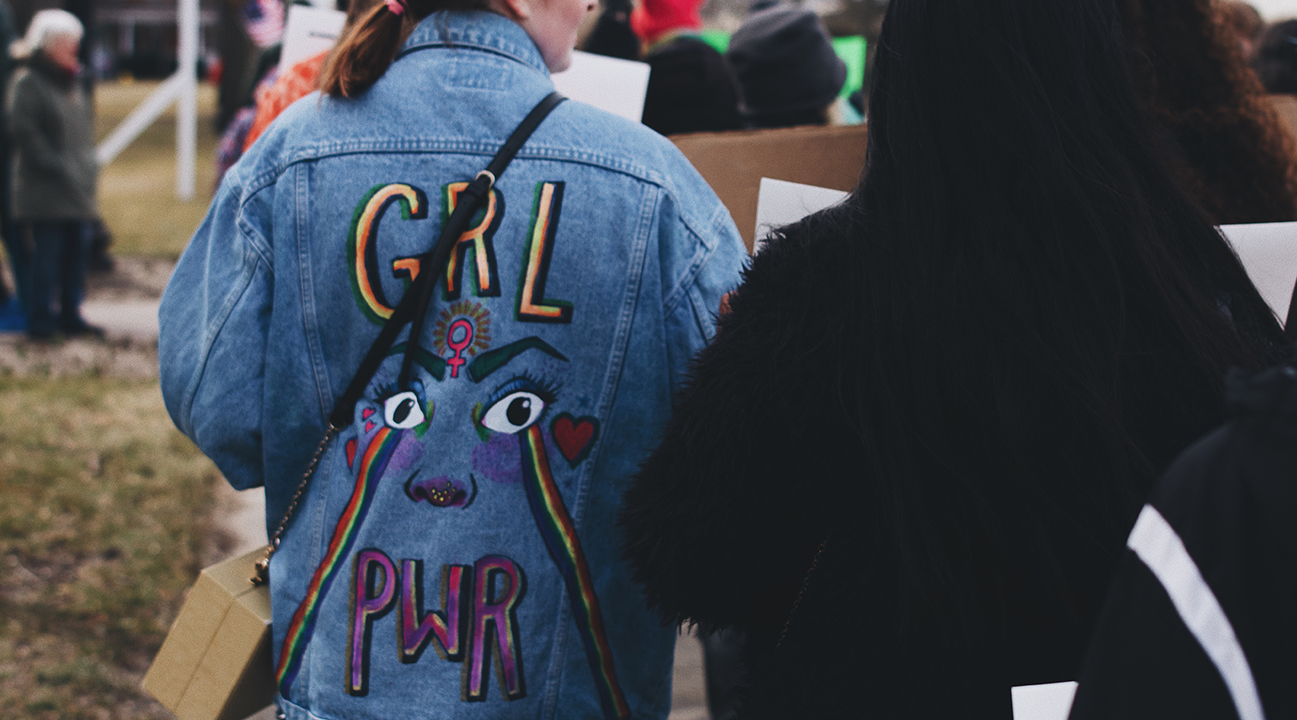 Jewel Kilcher, or better known as Jewel, is a singer-songwriter that struck major success almost instantly. Her debut album Pieces of You is one of the best debut albums of all time thanks to the single “Who Will Save Your Soul.”

The song features travis picking, which means your thumb will have to rotate between hitting two bass notes while your other fingers are picking the treble strings. Aside from the travis picking, the chords are fairly simple open chords. Thankfully, you will get a small break from the fingerpicking when the song goes into a small breakdown where strums are called for but otherwise, the song is the same throughout. 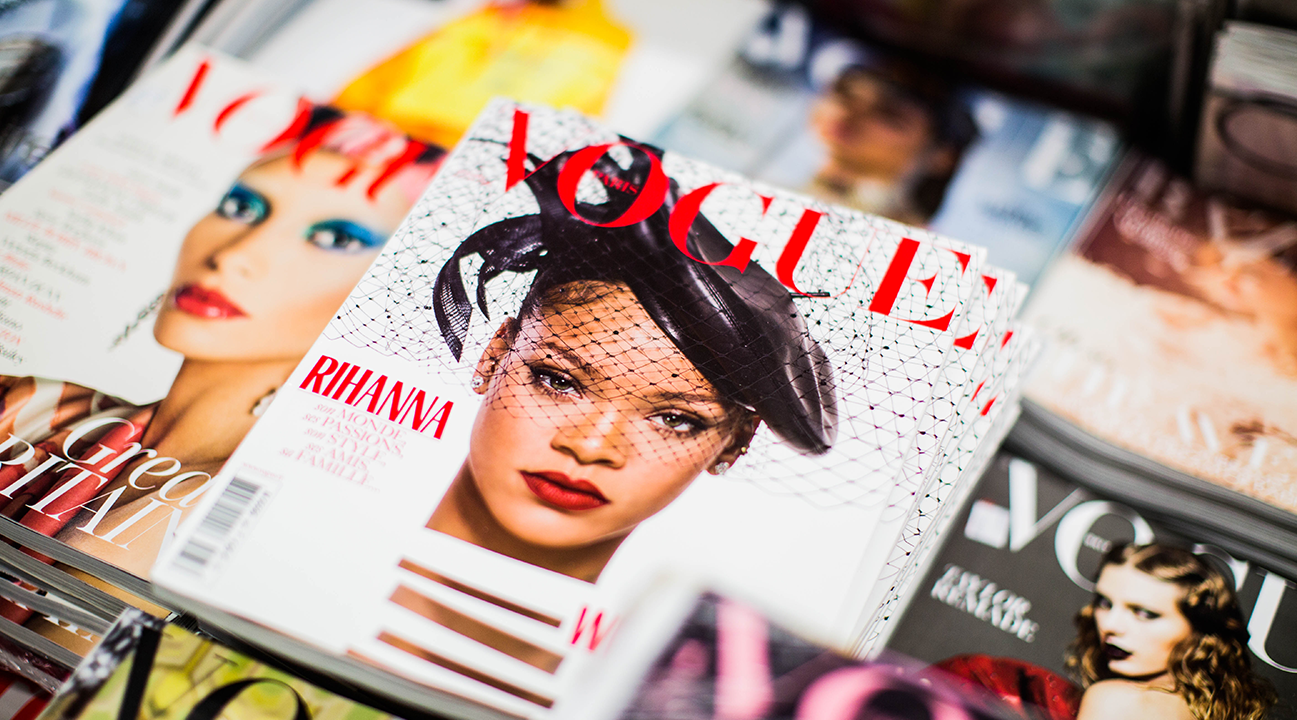 Photo by Charisse Kenion on Unsplash

She’s one of the biggest names in music today, with countless hits and albums making it to the top of the charts. She’s sold over 250 million records across the globe and she’s the winner of 9 Grammy Awards. Thanks to her distinct vocals, she’s a modern day pop icon.

One of her more famous songs, “Stay,” features a simple beat and haunting lyrics. If anyone wants to learn this song, look to our lesson taught by Mike Olekshy. The song is a fairly straightforward affair but features some quick chord changes and is a great workout for anyone wanting to practice switching between a number of the open  and barre chords. 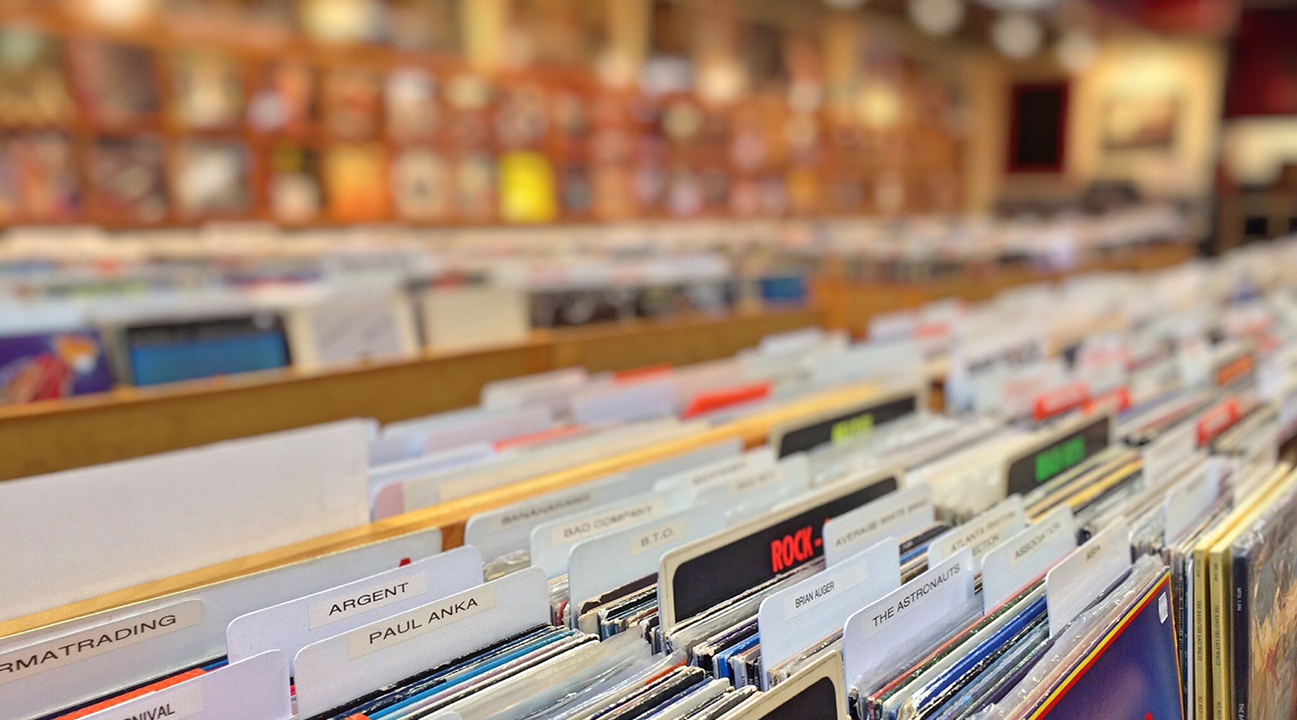 One of the great singer-songwriters of all-time, Minnie Riperton had an amazing vocal range, and most noticeable for her exceptional whistle register, which is the highest register a human voice can reach. The singer’s greatest hit, “Lovin You” is one of the most recognizable songs in music history.

“Lovin’ You” is played with simple fingerpicking on an acoustic guitar and requires the use of a number of 7th barre chords. During the verse, the fingerpicking is played with a thumb hitting the bass note, followed by fingers 1, 2 and 3 plucking the treble strings. The chorus changes this pattern and requires you to play an arpeggio before reverting back to the earlier pattern. This is a great song to play along with.