Let’s take a look at a handful of some of the most common acoustic guitar shapes. 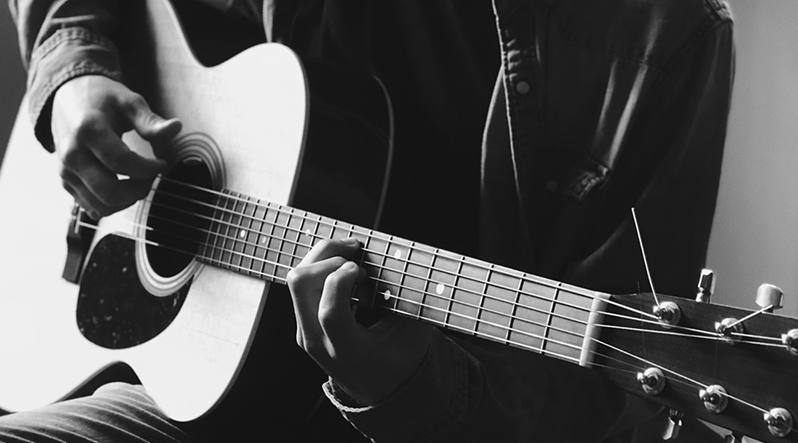 This guitar shape is the largest of all, and has a ton of resonance for volume. If you want an acoustic guitar that can fill an entire room, look no further. Not only are jumbo guitars great for volume, each note will have a longer sustain and offer great, deep bass response.

These guitars are often found in old school country music. 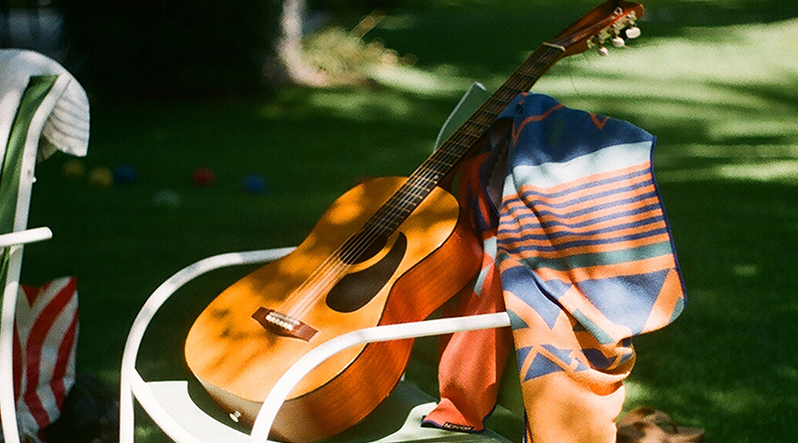 The dreadnought is probably the most common acoustic guitar shape, and perhaps it's due to its well-rounded sound, or its physical size that is not too big, but not too small. They’re just a little bit smaller than a jumbo, and the differences in bass response may be too negligible for anyone to notice. Either way, this is a great guitar for any singer-songwriter, or flat-picker.

The dreadnought has a wide width towards the lower part of the body and slims nicely as the body gets closer to the neck, making it incredibly easy to play. Just about every genre of music uses this guitar size! 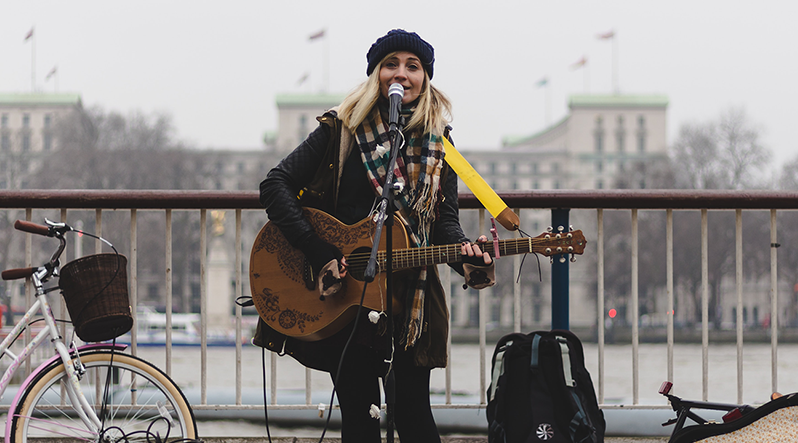 This guitar shape is great for those who want to Travis pick, or perform any other type of fingerstyle guitar thanks to its smaller size producing higher treble response. It lacks a bit of bass response but its overall sound is incredibly balanced since it won’t have any of the “booming” effect that dreadnoughts are known for. 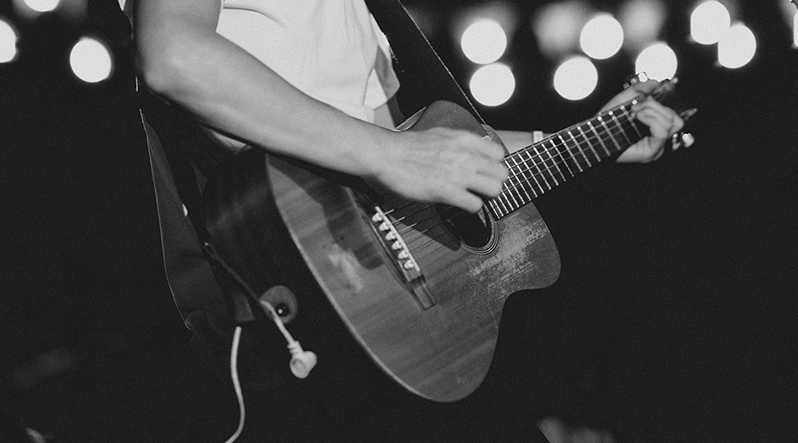 It’s one of the most popular guitar shapes behind the dreadnoughts, and was very popular during the Civil War in the U.S. Concert style guitars are great for finger picking as well since its bright notes cut through the mix. This guitar shape is great if you want something smaller than a dreadnought, but still has all of the incredible treble response of a parlor. 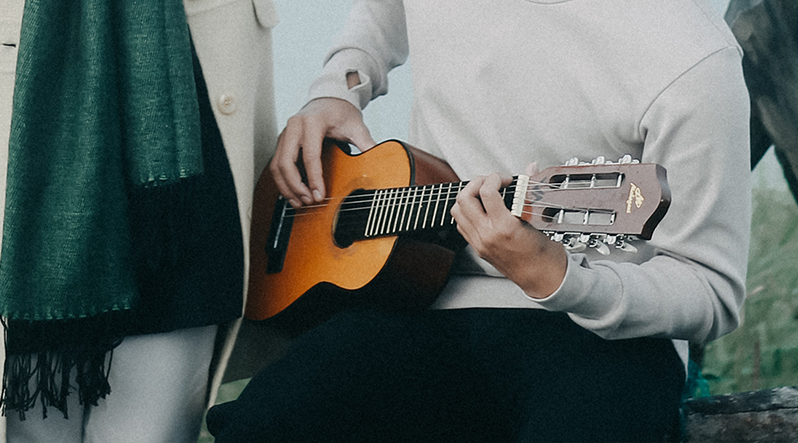 This is the smallest size and they’re absolutely great for fingerpicking. These guitars are super light and usually don’t have a pickguard. Another interesting tidbit about these types of guitars is that the 12th fret is where the neck meets the body, which means you're not going to be able to play any super high notes on these. But for those of you wanting a great travel guitar, and you’re only really interested in fingerpicking, a parlor guitar is your best bet!

And that’s it! Believe it or not, there are a handful more guitar shapes not listed in this post, but we won’t focus on that. Let us know what you think about these shapes, and which ones are your favorites? Let us know in the comments!