CHOOSE YOUR COACH AND SCHEDULE YOUR NEXT LESSON 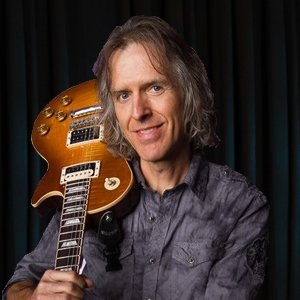 Dave Celentano
Whether it’s teaching guitar, writing guitar instruction books, or filming lessons, Dave has decades of experience in all three areas, not to mention his extensive career in performing and creating music. He’s the real deal.
Show more
Schedule a lesson with Dave 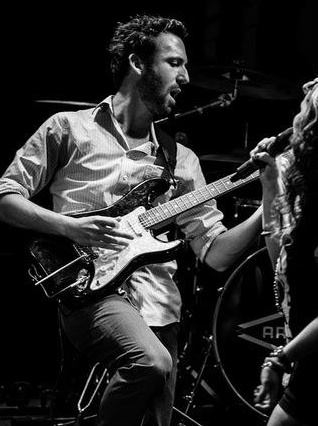 Gary Heimbauer
Throughout Gary's career as an educator, from School of Rock, to Public School General Music and Band Teacher, to Director of Curriculum at Little Kids Rock, there has been one single mission - to empower students to discover, play, and create music on their own terms. Gary is a believer that in order to inspire students, it's necessary to remain active in one's own musical pursuits. Although a native New Yorker, Gary creates and performs music in the Austin, Texas area, where he has lived since 2017.
Show more
Schedule a lesson with Gary 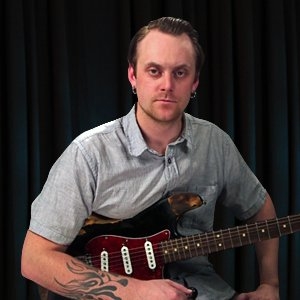 Henrik Linde
From a seasoned touring musician formally trained in guitar, to an engineer/record producer, Henrik has spent his entire life submerged in music. Whether it's punk, rock, surf, indie or experimental genres, he finds a way to share his passion to find exciting ways for students to learn the basics, evolve, and create their own sound.
Show more
Schedule a lesson with Henrik 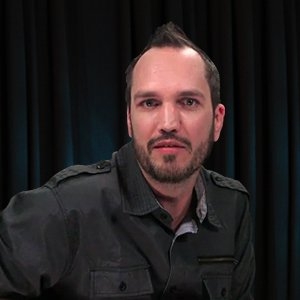 Mike Olekshy
From a hair-band-loving kid to established guitar pro, Mike’s lifetime of guitar experience has ranged from performing, recording, and above all, teaching.
Show more
Schedule a lesson with Mike 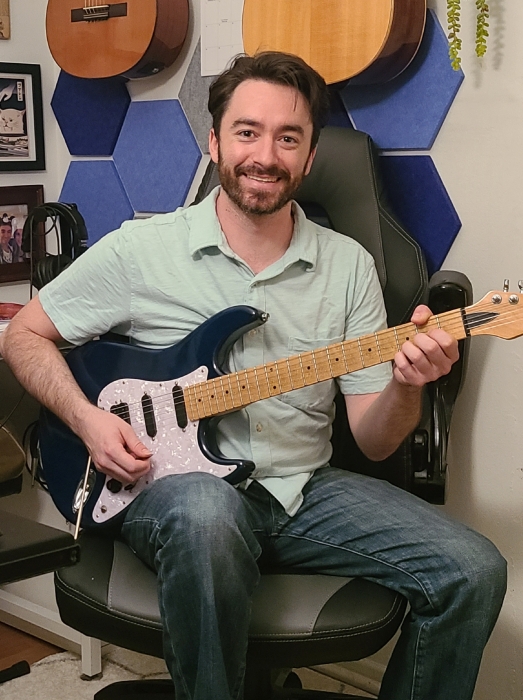 David Shorr
David Shorr is an enthusiastic and caring guitar teacher with over 10 years of experience. David received his Bachelor of Music from the Jazz Studies program at CSU Northridge where he studied guitar with Larry Koonse (Seth McFarlane, Karrin Allyson, Tierney Sutton, Billy Childs, etc). David's teaching style can be described as structured, rewarding, and most of all, fun! As well as to teaching students how to play their favorite songs, David's also focuses on guitar fundamentals and reading music notation.
Show more
Schedule a lesson with David 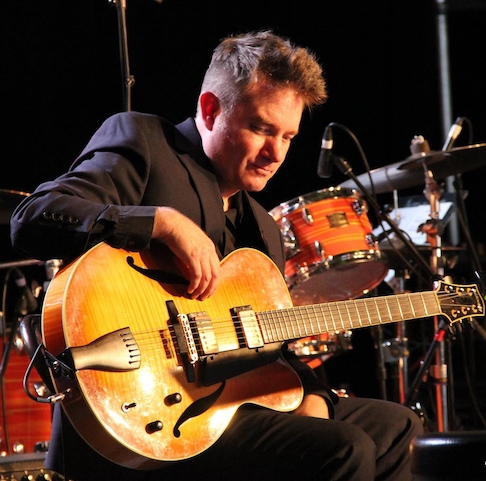 Josh Workman
Whether Josh Workman is teaching or performing, his love for music and the excitement of sharing it with others is most apparent. Josh has over twenty five years of teaching experience (including Musicians Institute in Hollywood, CA), decades of recording, touring, writing articles, and transcribing music for various publishers. When not teaching, Workman performs with the Django Reinhardt-influenced Hot Club of Los Angeles and several other bands, playing various acoustic and electric styles. Let's jam!
Show more
Schedule a lesson with Josh
BOOK WITH ANYONE AVAILABLE

I have been taking 1 on 1 private lessons with Dave Celentano through Guitar Tricks for a little over one year. Throughout the year we ventured into several areas I had not thought of, and even gave me some of his own teaching tools to aid in my learning and appreciation of playing the guitar.

This weekend I had several particularly good practice sessions across multiple areas... After playing for nearly 3 years and only now beginning to see notable improvements in my playing, I wondered ‘why now?’ The answer to the question is unequivocally my ‘1 on 1’ private lessons

I must have tried all the most popular sites, but finally settled on Guitar Tricks. I then discovered they offered ‘1 on 1’ private lessons at a very competitive price. I have learned more in a couple of months with [Guitar Tricks 1 on 1] then the previous year. You won’t be disappointed.

The experience has been quite rewarding and effective. I cannot think of any pursuit more rewarding and enjoyable since completing my specialty training and that was in 1994... I believe that the most effective teaching module does need a feedback mechanism. I am finally experiencing tangible results.