How a Vox Amp Works

Previous LessonNext Lesson
Now let's check out another classic amp, which is the Vox AC30. This amp features 3 channels with two inputs each, and they all have different sounds.

There's the "Vib/Trem" channel, which controls the tremolo effect that we'll get into later on in this chapter. Then there's the "Normal" channel which refers to a basic sound with a neutral EQ; then the "Brilliant" channel where the treble is boosted.
Open In New Window 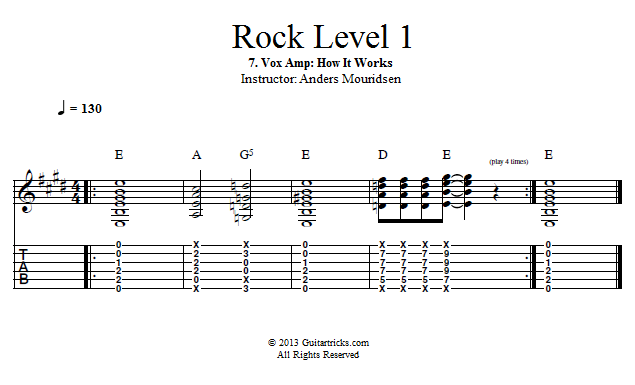