The tune kicks off with a great riff using some interesting chord voicings and melodies. We are mostly based in the 5th position, playing a straight ahead progression of A, D, Bm, and D.

The feel here is loose and relaxed rock and roll, so I suggest alternate down/up strums to get that kind of groove going. 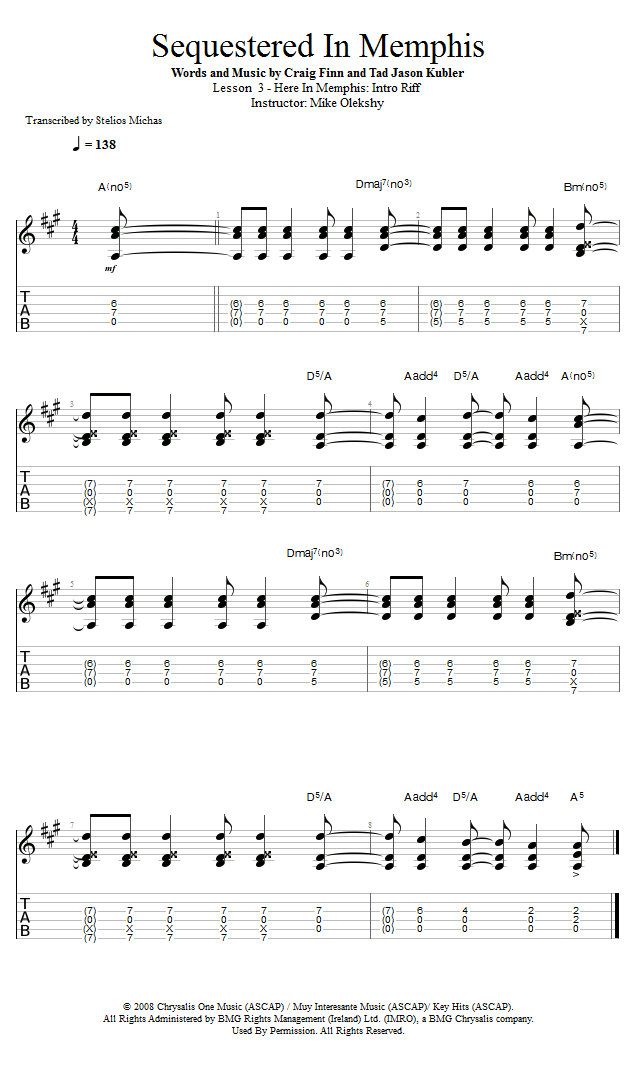