Nothing More To Say: Misc. Leads

The beginning of the song has the opposite of a dive bomb on the A string followed by a harmonic squeal at the third fret G string.

In the second pre-chorus there is a short lead, bending the low note of a double stop until the two pitches meet.

And at the end, there is a lick with a lot of noise and messy harmonics, which gives this lead a lot of character. At the end of it there is a cool tap harmonic as well.
Open In New Window 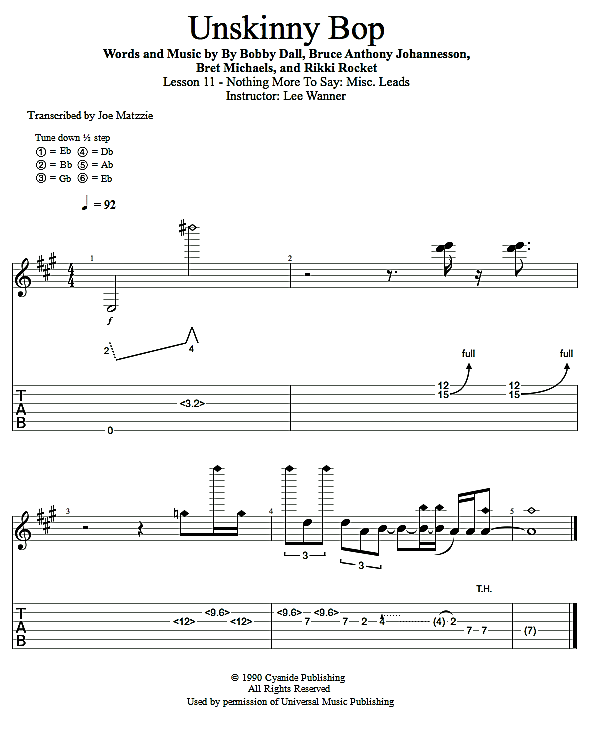