Circle Of Fifths: An Introduction

In this lesson we'll look at why the interval of a fifth is the basis of the circle.

The octave is the most important interval. It is the foundation upon which Western Tonality and Music Theory is built. Measured in hertz the distance from one pitch to a pitch one octave higher is exactly doubled.

The next imporant interval is the fifth because it splits the octave exactly in half. This is reason it's so widely used in chord construction and chord progression.

The chord built on the fifth of a scale is labelled the dominant chord because it has this crucial fifth scale degree along with the leading tone, the major seventh scale degree as well. It is crucial, fundamental and pivotal in Western Tonality!

More specifically, it is important to the aspect of music theory known as Functional Harmony. It is important because it is the interval between the root notes of the Tonic (I) and Dominant (V) chords. It is a crucial interval in Western Tonality because it splits the octave in half.

It's a very simple idea but very powerful and wide-ranging when you put it into practice. It applies to every major and minor scale and therefore every possible key! 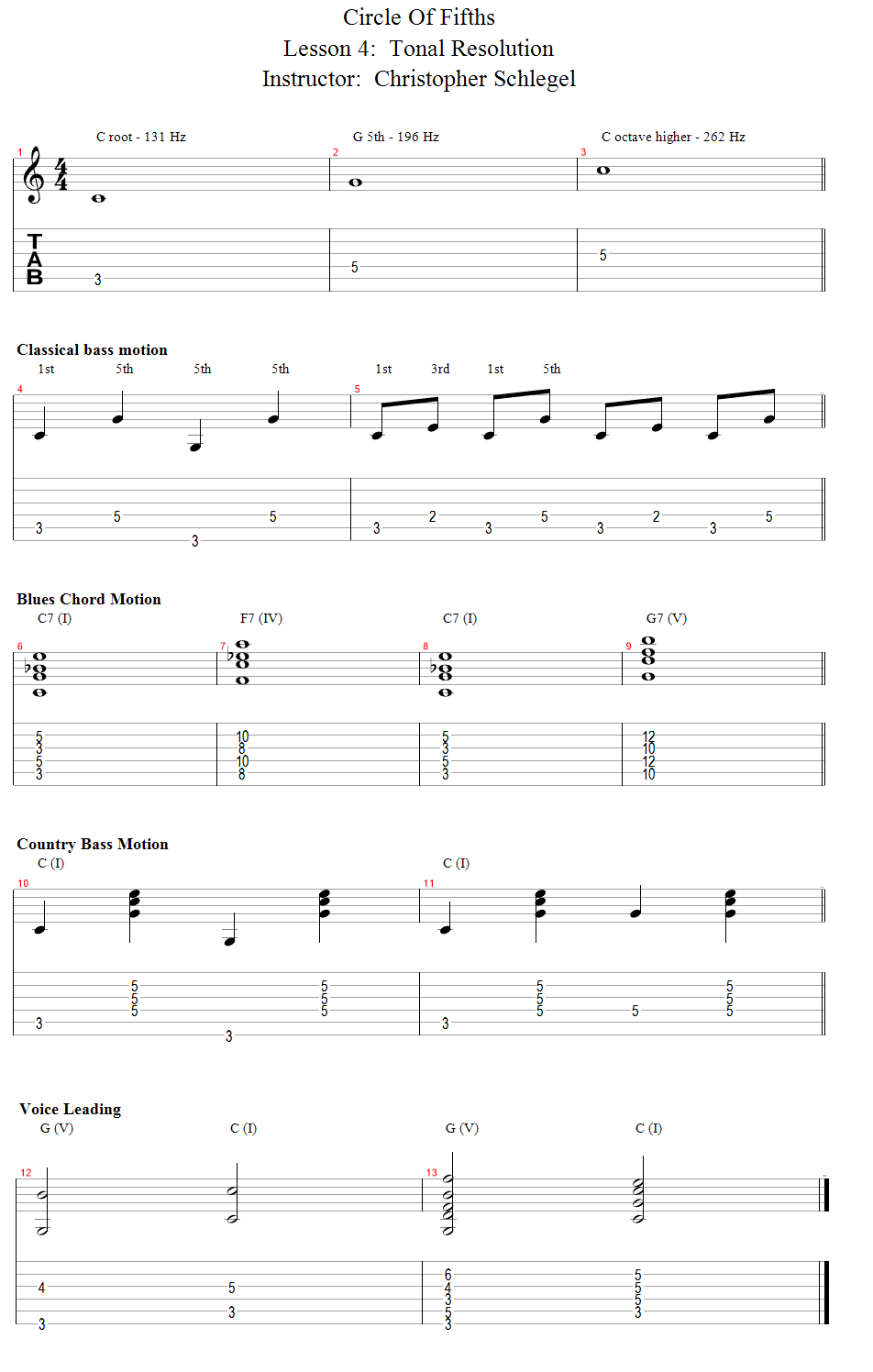 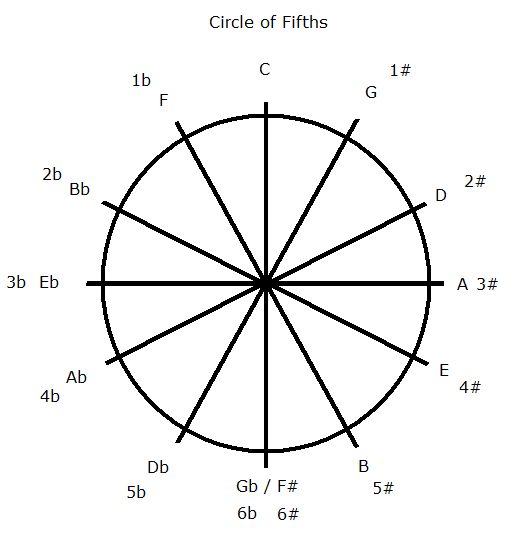 Circle Of Fifths: An Introduction