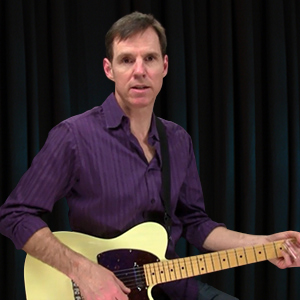 We have a new instructor in the GT family: Barrett Tagliarino. Based out of Los Angeles, Barrett is a master guitar instructor; he's been teaching at Musician's Institute since 1989, and has authored 12 instructional books plus numerous magazine articles. Barrett has extensive studio and stage experience, performing with various touring and local artists, recording commercials and performing on other artists CD's as well as his own. Keep an eye on Barrett as he builds his GT catalog! 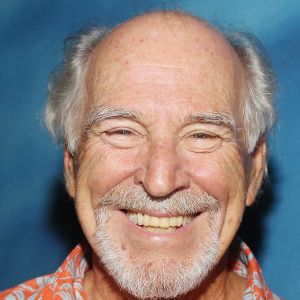 In these nine song lessons, Barrett Tagliarino will teach "Pencil Thin Moustache", by Jimmy Buffett. You'll get an overview of the lessons, then gear; then we'll get into the intro of the song and the vocal verses. After that we'll talk about the main song form, then look at the bridge of the song and the outro. We'll end with a play along performance, then a jam along. 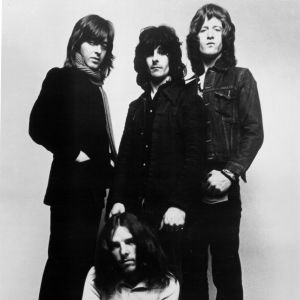 In this series of lessons Barrett Tagliarino will teach "Day After Day", by Badfinger. After a song overview and a look at the gear and tones, Barrett will launch into the acoustic intro; then the chorus, interlude, and outro acoustic parts. We'll move on to the slide parts next: the intro, full solo, and the various fills. After full and single guitar guitar performances, you'll take over in the jam along.