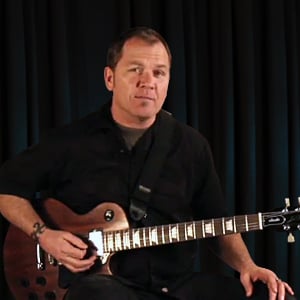 Ralph Spight's lessons present his expertise in the punk style, as well as in rock. He's one of those rare guitar players who has a powerful raw punk rock energy, along with a well-rounded knowledge of music, which makes him a versatile guitar teacher. Based in the San Francisco Bay area, Ralph tours with punk legend Jello Biafra. 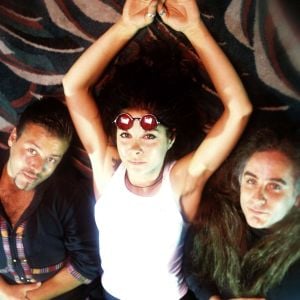 Here's a very cool song made famous by the unsung but fabulous Concrete Blonde. We'll delve into the cool surf-esque spy theme lick, the effects, the picking used, the ultra hip solos, and more. Be the bullet.

This tutorial gets down low to examine 3 seminal bands that defined punk: The Ramones, The Clash, and The Sex Pistols. Punk is a guitar genre, and you might be surprised that's there's more to it than meets the ear!