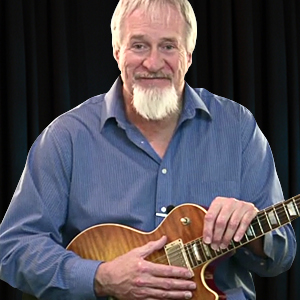 Doug has been playing guitar for 45 years, having first picked up the instrument in 1965. He took to the instrument right away, and started playing in bands, doing American and British rock and roll, R&B, and surf music.

Doug developed a love for the blues in 1966, while serving in the USMC. He dove headlong into that genre, and played steadily in blues and blues-rock bands in western New York for 20 years.