The Beatles, Which One Are You?! Quiz 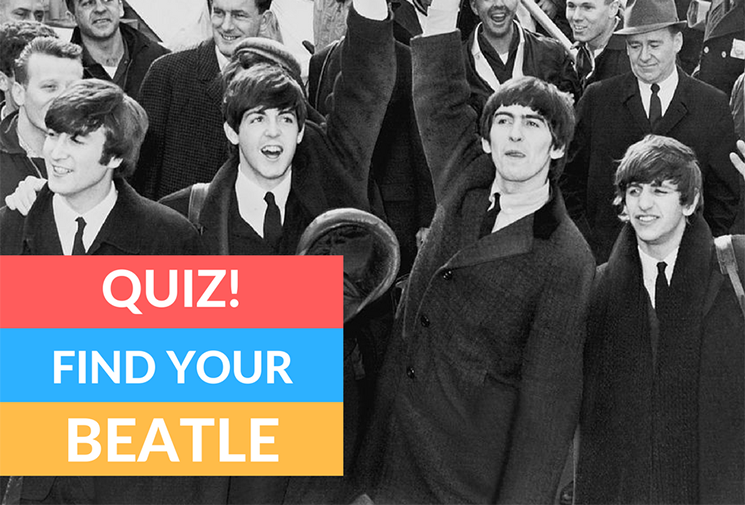 The Beatles have long been known as one of the most popular and important rock bands in history. If you're a fan of the mopheads that arguably started the "British Invasion," go ahead and take the quiz to see which Liverpool boy you most resemble in spirit and in life. 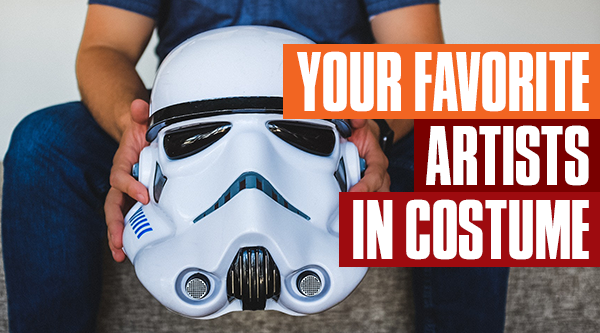 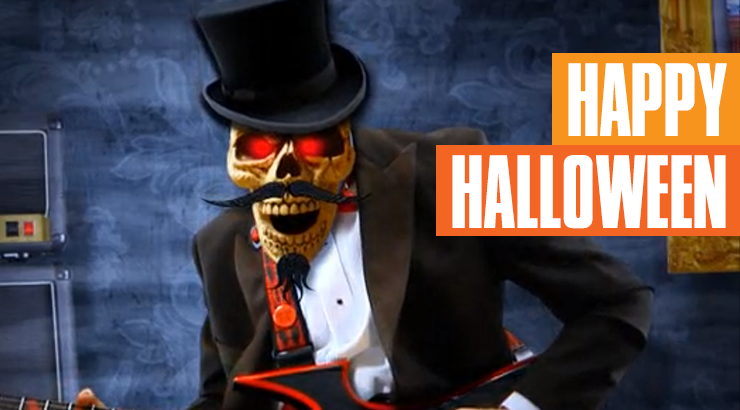 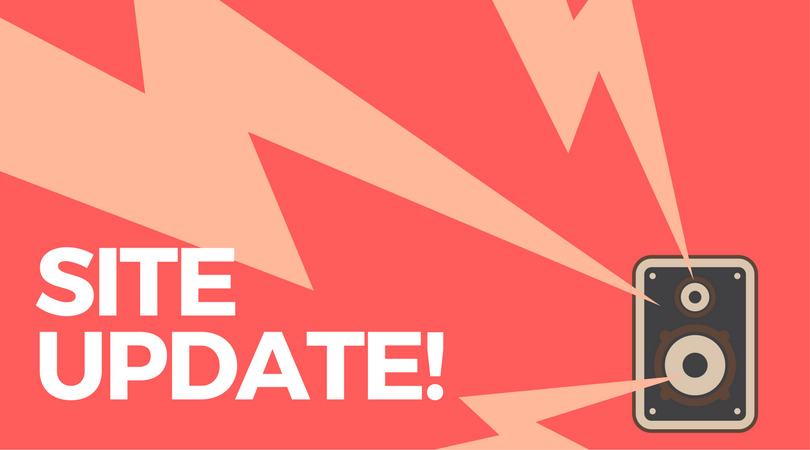 Hi everyone. Billy from Guitar Tricks here, and I just wanted to show you some of the new stuff that's made it to the site recently. You might have noticed some new buttons, some added features, and overall improvements. Let me show you around.

50 Most Famous Artists by State 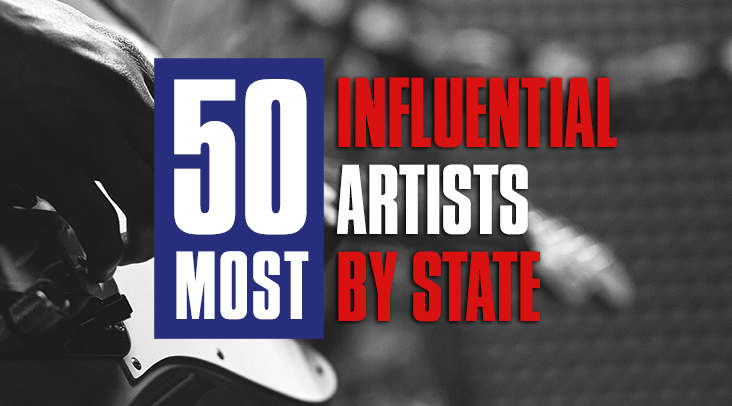 Ever wondered which artist came from your home state? Listed here are all 50 states of America and the biggest, most influential artists that were born there. Larger states like Texas, Washington, and California were hotbeds of creativity so it was tough choosing just one artist to represent those states, while smaller states didn't see any iconic stars until much later in time. Don't get too upset if your favorite band isn't on this list! Write in the comments below and let us know which bands you would replace on this list.