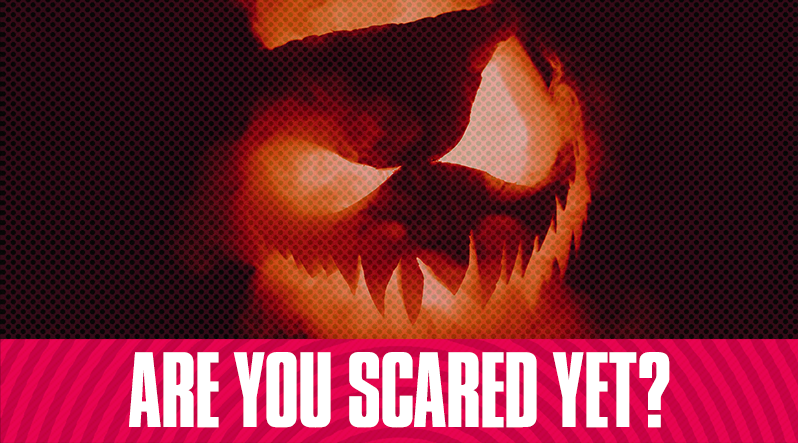 Halloween is upon us once again and to celebrate the spookiest time of the year, we've rounded up a handful of creepy songs you might not have known to be terrifying.

Do you know of a haunting song? We'd like to know! Let us know in the comments, we want to hear from you.

There are so many movies about musicians rising and falling, you’d think that it is the most overplayed plot in all of cinema. I'm not sure if it actually is the most used story of all-time but it's certainly a story that has been retold countless times on the silver screen. According to this article from Vox.com, A Star is Born

Who Gets Your Vote? Rock Hall of Fame 2019 Nominees Announced! 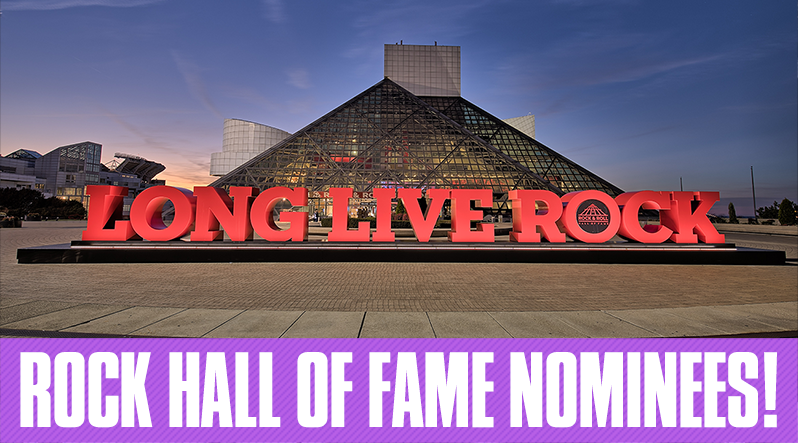 If you missed the news this week, the Rock & Roll Hall of Fame just announced the nominees for its 2019 induction. The 15 artists and acts include luminaries from blues, hip-hop, rock, r&b and more. Check out the list below and tell us what you think.

Bohemian Rhapsody, Queen and Brian May on Guitar Playing

Bohemian Rhapsody is an upcoming film about the life of Queen frontman Freddie Mercury and to celebrate its release, we want to highlight some of the great work the band has done over the years, especially the work by guitarist and songwriter Brian May.