Hi everyone! Exciting news to announce. Guitartricks instructor Mike Olekshy will be hosting a live lesson this Friday and it’s absolutely open to anyone who wants to join! 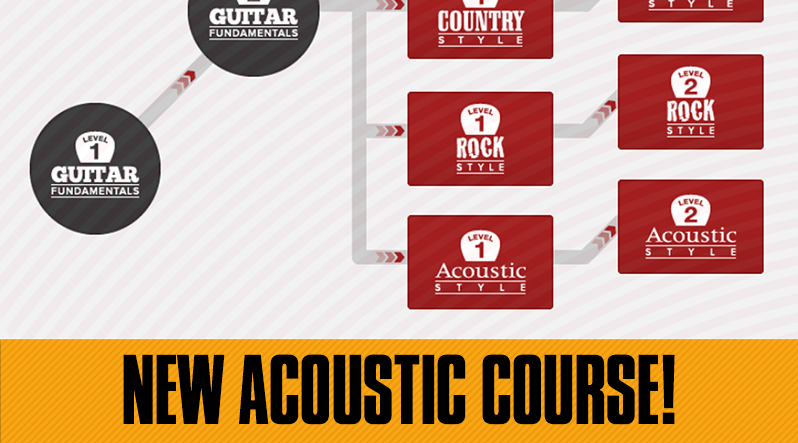 You asked for it, and now here it is. Guitartricks is happy to announce the Acoustic Level 1 and Level 2 courses, the latest additions to our award-winning lessons. If you haven’t already, feel free to check out the new course here. 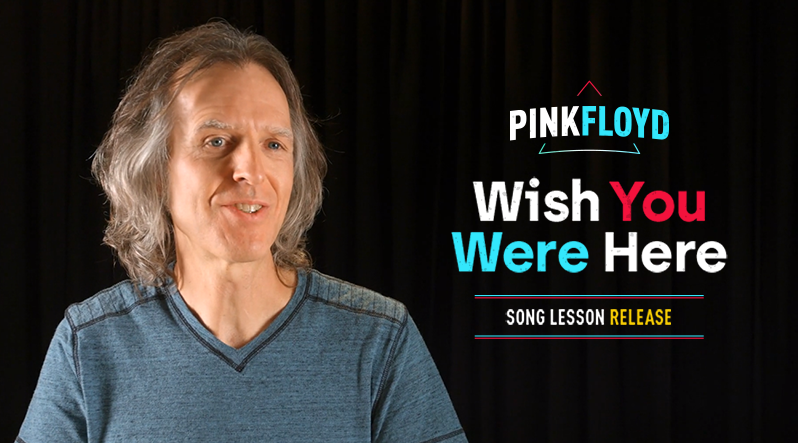