Eric Clapton's songs and work have catapulted him into the Rock Hall-of-Fame as an iconic rock and blues guitarist, singer and songwriter. He’s been part of monumental bands like Cream, assisted with a number of Beatles tracks, and have found great success as a solo artist. 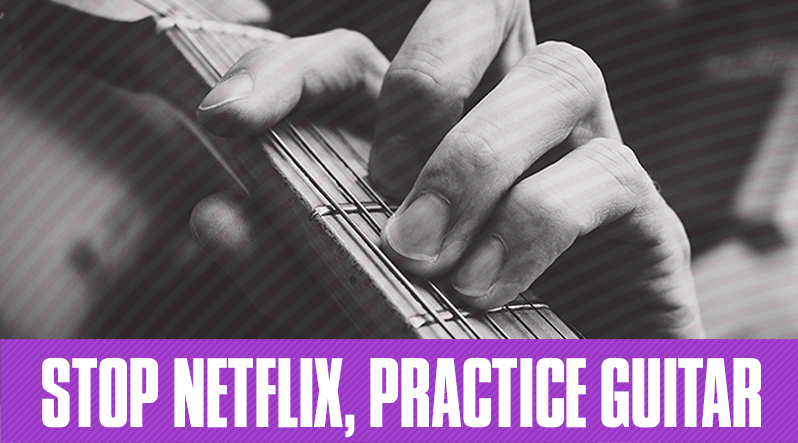 Guitar practice is any time you pick up the guitar and play. Whether you're playing something new for the first time or you're going over something you already know, practice is important because it keeps your fingers and hands warmed up and your muscle memory in tip top condition.

Guitar Fretboard Notes and 5 Ways to Find Them 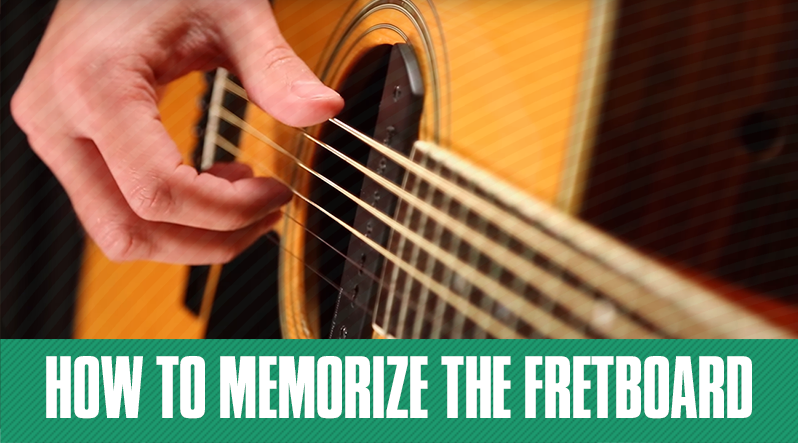 A fretboard, or fingerboard of a guitar is the part of the neck where all the metal frets are placed. Musicians press the string down on different parts of the fretboard to play notes and chords. The fretboard notes of a guitar is not labeled so when a guitarist begins to learn, they simply will have to memorize where each note is through practice. Luckily, there are a number of tools to help with this.